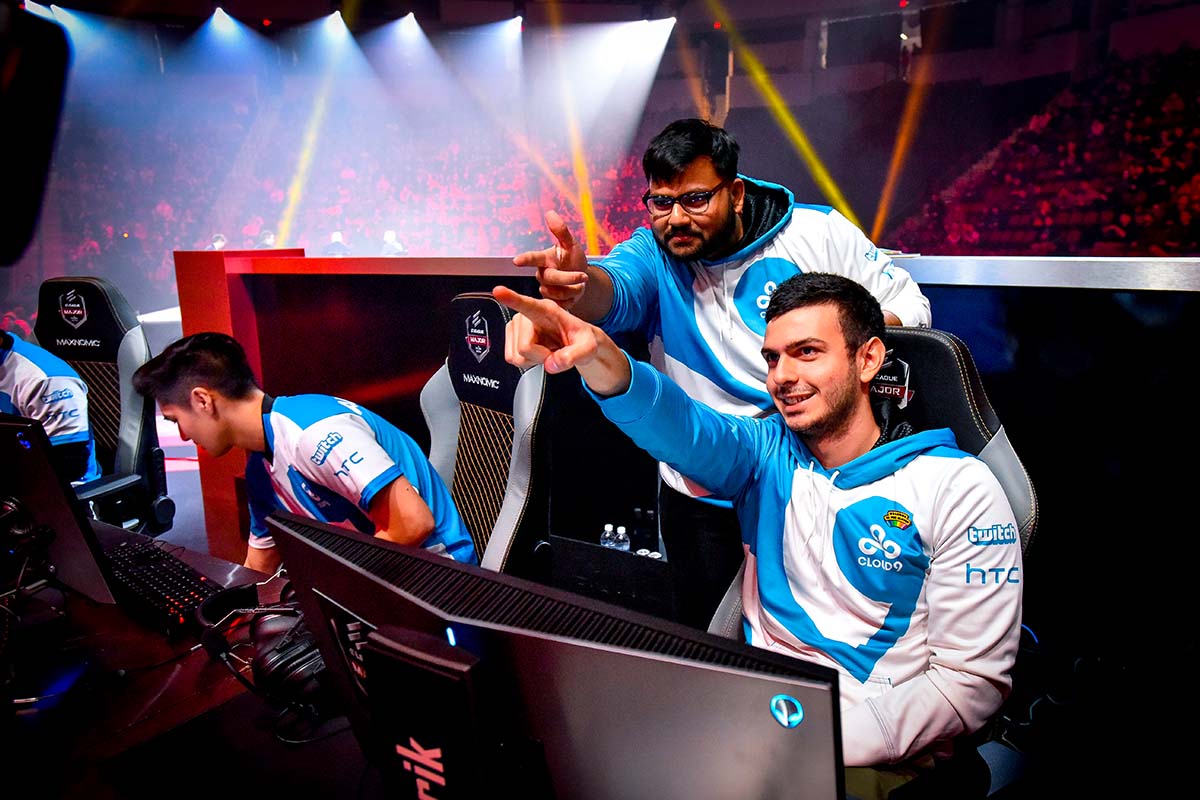 Valens was a key part of Cloud9’s historic ELEAGUE Boston CS:GO Major win last year, but he parted ways with C9 last month, ending his three-year tenure. Now, he joins Tarik Celik, who was a part of that Major roster and now plays for EG.

“There’s only one place to go when you’re the best of the best in esports,” EG tweeted. “Welcome to the EVIL team, Soham “@valens” Chowdhury! Soham joins as our Head of Data Science, and we’re excited to have him here to help optimize and elevate EG to new heights!”

Evil Geniuses, who returned to CS:GO in September after eight years away, has been a roll as of late. Although they had disappointing top 16 finish at DreamHack Masters Malmö, EG has won two tournaments since signing in September: ESL One New York and StarSeries iLeague Season Eight.