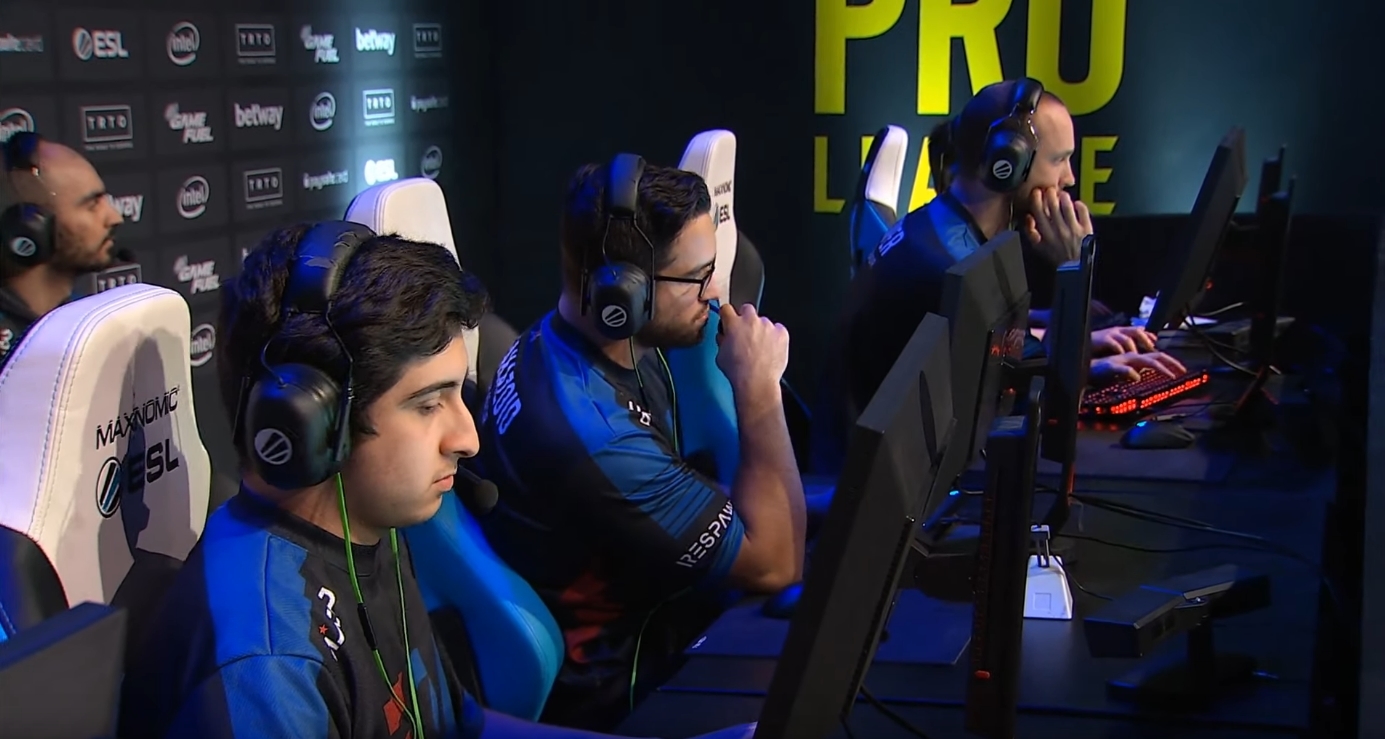 During the home stretch of the Americas Minor closed qualifier for ESL One Rio, eUnited released its entire CS:GO roster after the team underperformed at the event.

This news comes from team captain Ryan “freakazoid” Abadir. He claimed the team has been released but will continue playing together as he, Edgar “MarKE” Maldonado, Victor “food” Wong, and Austin “Cooper-” Abadir reform the Swole Patrol.

Maxim “wippie” Shepelev was playing for the team as a stand-in for Jordan “Zellsis” Montemurro, who was deemed ineligible for eUnited due to his previous qualification to the same tournament with Rugratz. Zellsis is not officially listed as an eUnited player due to being uncontracted, but according to HLTV, he might be returning to Swole Patrol along with the others.

As of now, Liquipedia has Armeen “a2z” Toussi as a stand-in for Swole Patrol with no sign of Zellsis on the roster, but things could change in the coming days as more information comes out about the situation. Here is the former eUnited roster and how the Swole Patrol will look barring Zellsis deciding to head elsewhere.

The newly reformed Swole Patrol roster will continue playing in the Americas Minor qualifiers and beyond until a new organization picks them up or the players find other teams to join. The roster of veteran players have had very mixed results over the last two years, but maybe this change will help them stabilize a bit.

EUnited has made no comment on the move as of yet, and there are no signs pointing to the organization having plans to sign a new roster right away to fill this new gap in its team lineup. Most fans suspect that the org will wait until a down period and sign a promising orgless roster that might already have a qualifier spot to another event, similar to what they did with Swole Patrol around IEM Sydney last year.