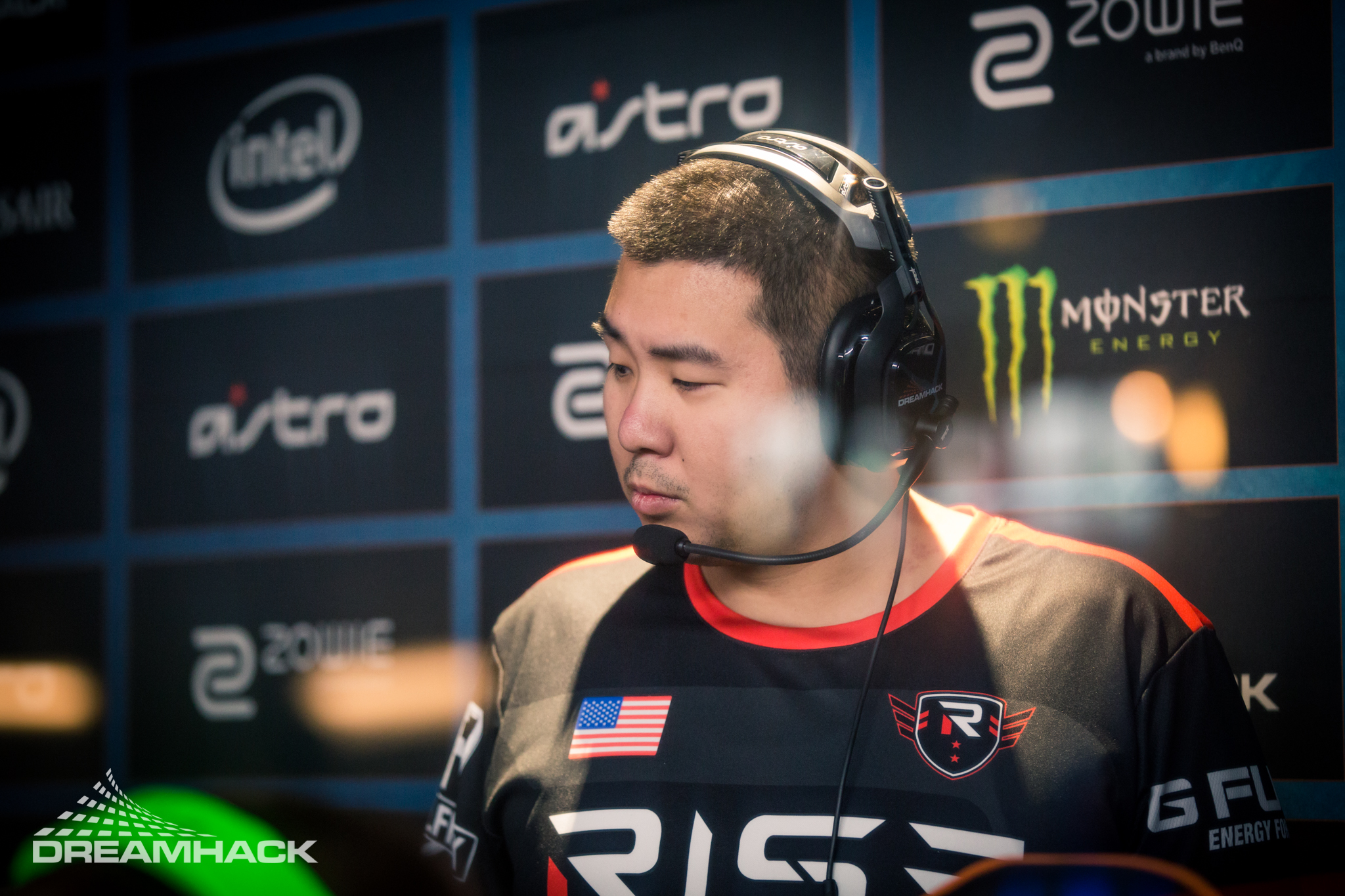 Freelance graphic designer Sophie Liddell put out a screenshot on Twitter of osorandom today, who could be seen apologizing for sending her an unsolicited sexual photo in June. Liddell added that it was not an isolated incident, explaining that she told him they were “against her will” and that he should stop on several other occasions. EUnited made the decision to release osorandom today once the tweet began circulating on Twitter.

“I apologize for sending you an unsolicited photo,” osorandom said in a direct message to Liddell. “I will not be contacting you again. Good luck in your search and I wish you the best in your esports career. Have a nice day.” The sexual contents in the screenshot are blurred out as well.

Liddell said that she previously reported the misconduct to eUnited, but she also said to “not make a big deal about it,” so that eUnited’s reputation would not be tarnished or because of the potential of osorandom losing his job. Her decision to publicly come forward regarding the alleged sexual harassment was hindered by the fact that it was “ruining [osorandom’s] life,” according to Liddell.

Related: Sexual harassment in esports: It’s more common than you think, and it needs to stop

Other organizations’ employees—both past and present—were also mentioned by Liddell regarding further alleged sexual harassment, such as eRa Eternity and G2 Esports. But she has not released evidence similar to the screenshot showing her experience with osorandom.