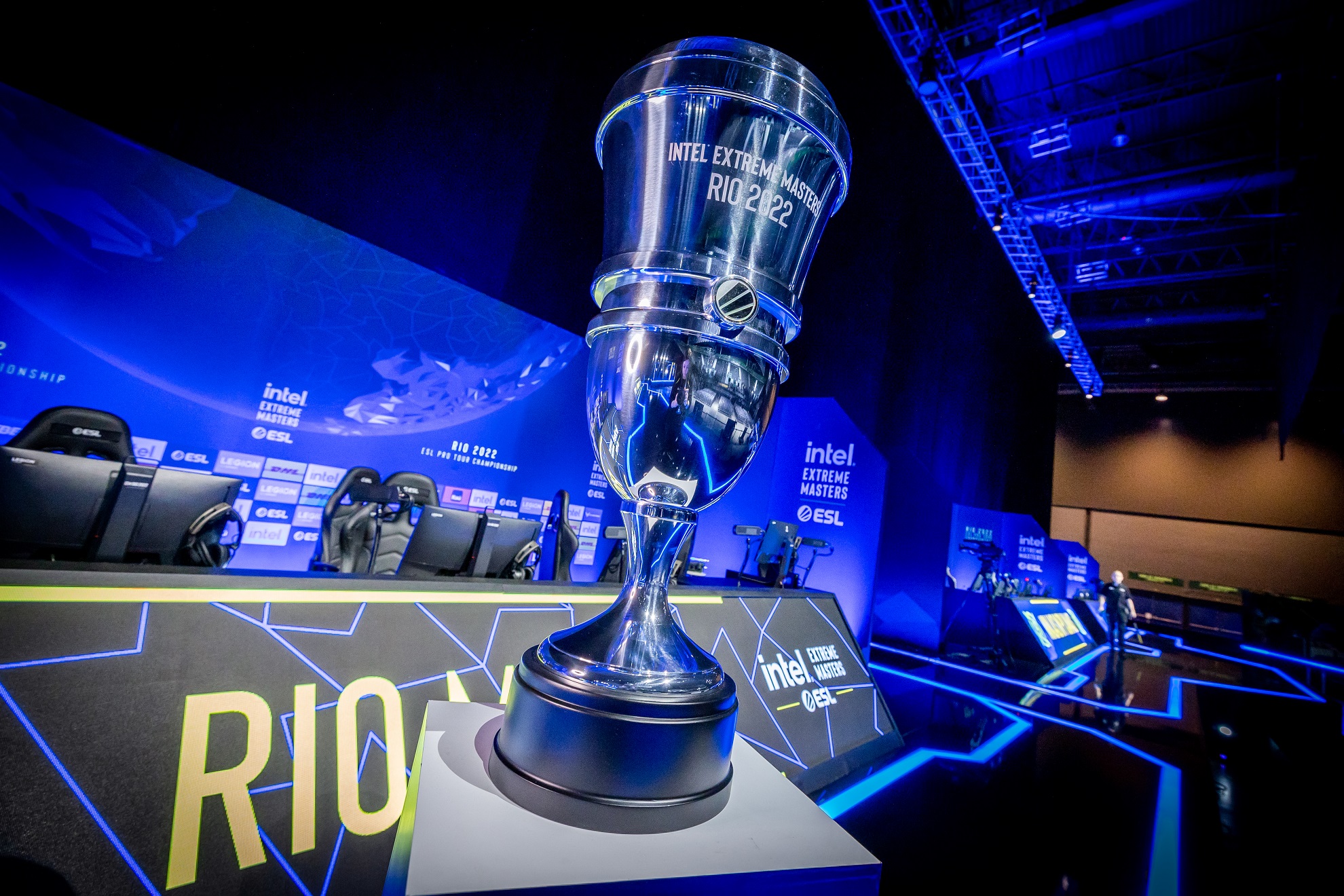 The CS:GO community was left in shock yesterday evening after ESL confirmed that popular Canadian caster Matthew “⁠Sadokist⁠” Trivett was fired from IEM Rio Major’s talent crew due to an alleged altercation in the player hotel while being under the influence, according to HLTV’s vertical Dust 2.

All ESL said yesterday was that Sadokist got involved in “an incident” on the night of Nov. 4, one day prior to the start of IEM Rio Major Legends Stage. The 34-year-old didn’t appear in the broadcast yesterday after casting the whole Challengers Stage earlier this week alongside his assigned duo Jason “moses” O’Toole.

Since the alleged altercation reportedly happened at the player’s hotel and emergency services were called, the CS:GO community was left wondering whether or not Sadokist got into a fight with one of the players attending the Brazilian Major.

An official ESL rep has now responded to these rumors, assuring fans that nothing of the sort happened. “No players were involved,” ESL FACEIT Group’s senior director of game ecosystems (CS:GO) Shaun Clark said in reply to a comment on Reddit.

This incident led to ESL calling Danish commentator Anders Blume to pair up with moses and replace Sadokist for the rest of the Rio Major. Anders was already on site, but he had been hired to work as a Skybox telestrator during the tournament. Moses and Anders are old acquaintances and have cast together on multiple occasions before, including other Majors.

Sadokist hasn’t commented on his removal from the IEM Rio Major broadcast crew and has gone radio silent on Twitter since yesterday morning.