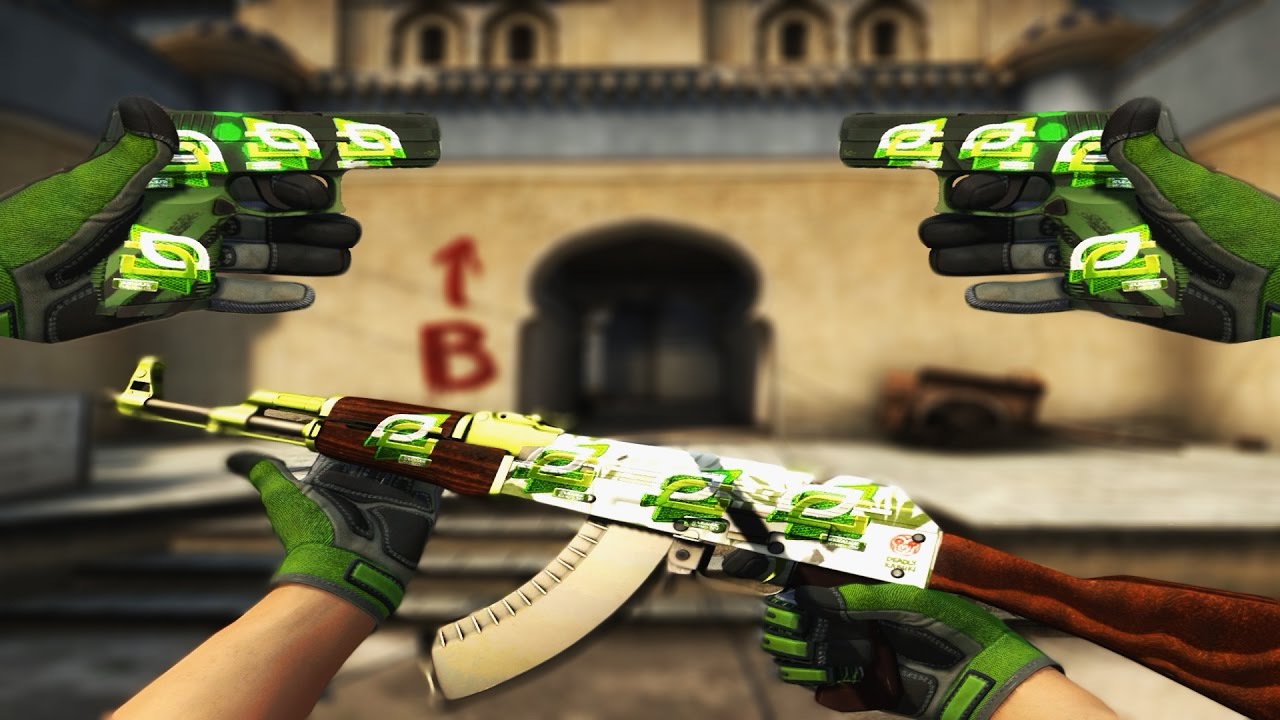 OpTic Gaming are finding success in season six of the ESL Pro League, despite being absent from several recent and upcoming offline events, such as the ELEAGUE CS:GO Premier and DreamHack Masters Malmo.

After finishing 4-0 in week one of the North American league, the mixed-European team residing in North America took the top spot in the region from SK Gaming. OpTic won close games against Splyce 2-0, but they also went 1-1 against NRG Esports and Misfits later in the week. The Green Wall now sits in first place with an 8-2 record and 24 points, and they’ll have to wait until week four of the pro league to increase their point tally.

Misfits, NRG, and Renegades, on the other hand, are also in front of North American favorites Cloud9 and Team Liquid. Misfits is tied for second with SK Gaming, while NRG and Renegades sit in fourth and fifth with 18 and 17 points, respectively. Misfits, SK, and NRG all have 6-2 records heading into week three.

Week three of the NA ESL Pro League will begin on Sept. 12, when Misfits will try to take the top spot from OpTic in matches against NRG and Splyce.