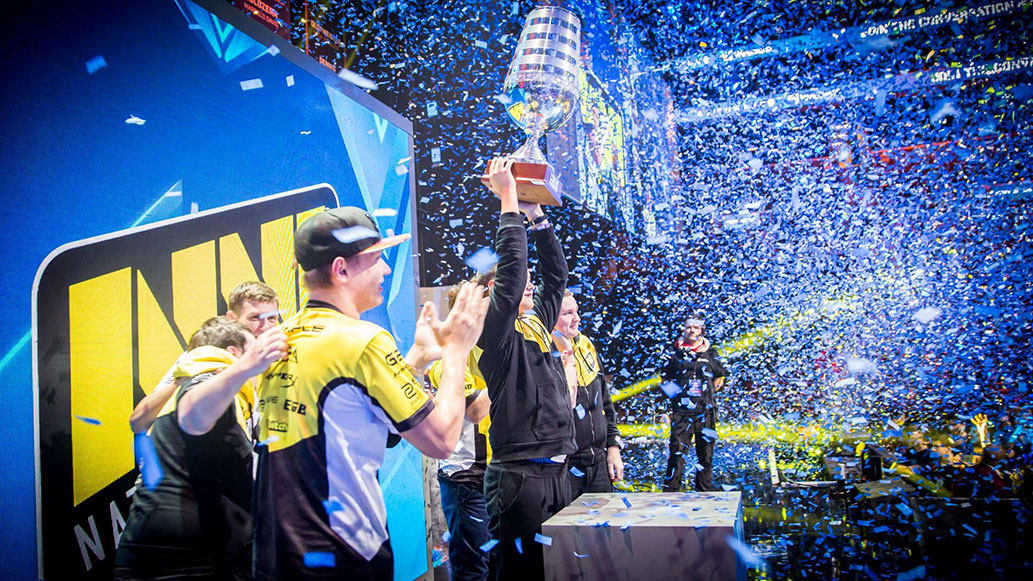 ESL One is coming back to North America this month for another installment of its New York event, and Natus Vincere is gearing up to defend their title from 2016.

The $250,000 event will be held from Sept. 15 to 17, and Natus Vincere will start their tournament run with an opening match vs. Cloud9, who are making their first-ever appearance at the New York tournament. They’ll also share Group A with SK Gaming and Team EnVyUs, who will throw down in their own match.

Group B will feature Astralis, FaZe Clan, Team Liquid, and Virtus Pro. VP, the runner-up of the last New York event, will start their tournament run with a match against FaZe. Astralis will go up against North American hopeful Team Liquid.

The complete group stage format has yet to be determined, as the attending teams are voting between a double elimination or a Swiss format-style stage. The teams in each group were invited and seeded into their respective groups based on ESL’s CS:GO World Ranking.

Following the group stage, four teams will move into the championship bracket, where they’ll also transition into New York’s Brooklyn Barclays Center for their best-of-three matches. Fortunately for C9 and Liquid, the crowd in the Barclays Center will likely be roaring “USA!” chants if they survive the group stage.

The final two teams in the tournament will conclude the exciting weekend of Counter-Strike with a best-of-five match. The winner will also be granted a point in the Intel Grand Slam, which will award $1,000,000 to the first team that wins four of 10 ESL and DreamHack events.