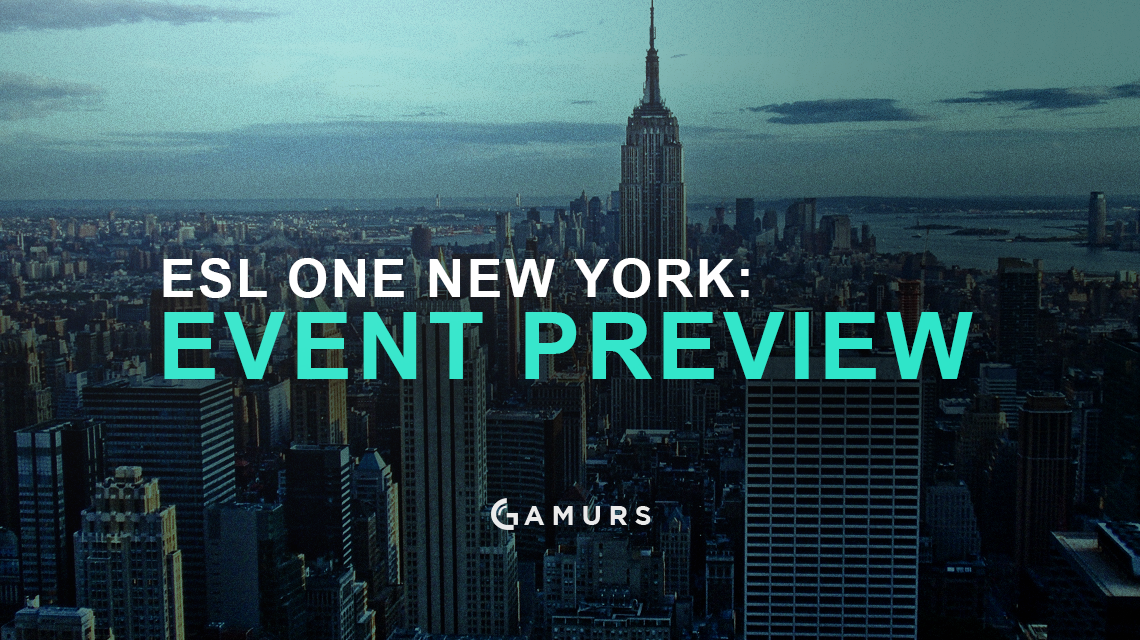 Eight awesome teams, $250,000 on the line and only one winner. Sounds exciting right? Well here is everything you need to know about ESL One New York:

As stated before, a quarter of a million dollars will be the prize pool for this years ESL One New York LAN event and here is how that cash will be distributed:

This year, eight of the greatest Counter-Strike: Global Offensive teams will battle it out, mouse to mouse, Karambit to Karambit, to get the biggest bite of that pool. Those teams are as follows:

The format for this tournament is a little different than usual. The format is known as the “Swiss Format.” This consists of five best-of-one rounds, with only the first round matchups being pre-determined. After that, each matchup will be randomly chosen based on the teams’ standings (i.e a team who is 0-1 will face another team who is 0-1). However, in the fourth round, the team who is 1-2 and 2-1 in their map counts will have to meet, due to there not being enough teams to randomly select from.

Do you think this format will benefit any of the teams? Let us know in the comments below and for all your ESL One New York updates, make sure you are following us on Twitter, @GAMURScom.