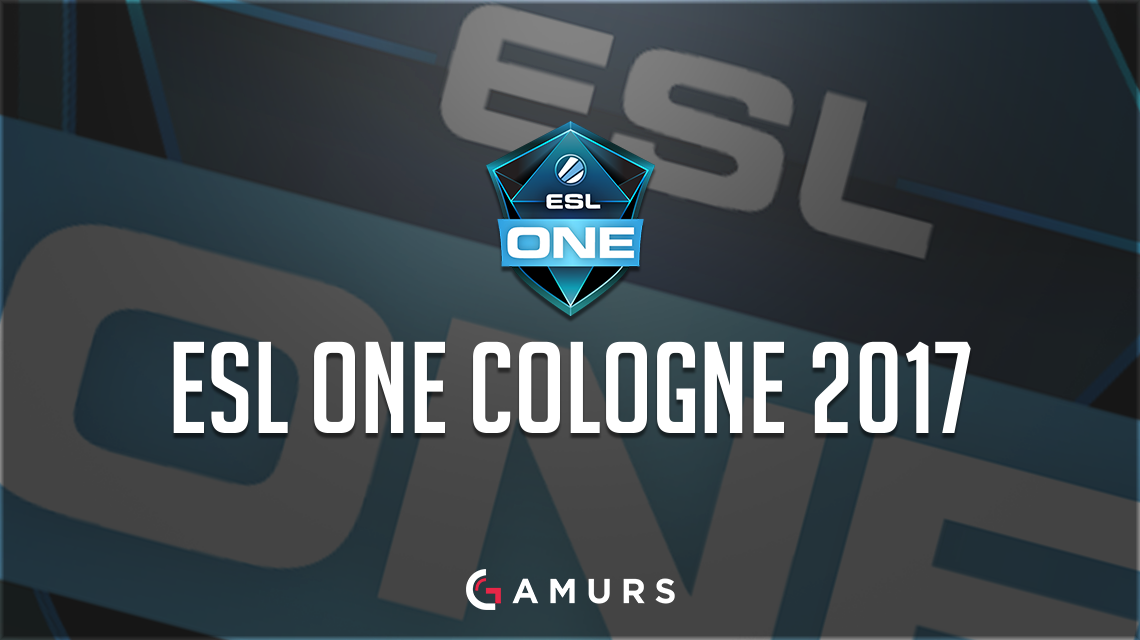 The second major of 2017 will be hosted by ESL One in Cologne for another year. From July 7 through July 9, the LANXESS Arena in Cologne, Germany will host crowds of people from around the world.

The newly announced event will only allow people over the age of 16 into the arena, due to German legislation and CS:GO’s USK16 rating. Information on attending the event can be found by following this link.

ESL Cologne is the second announced major of 2017 after ELEAGUE’s Major in January. More news regarding ESL Cologne qualification and teams will be announced in due time as more information is available.

What do you think of ESL hosting the second major of 2017? Give us your thoughts below or with a tweet @GAMURScom