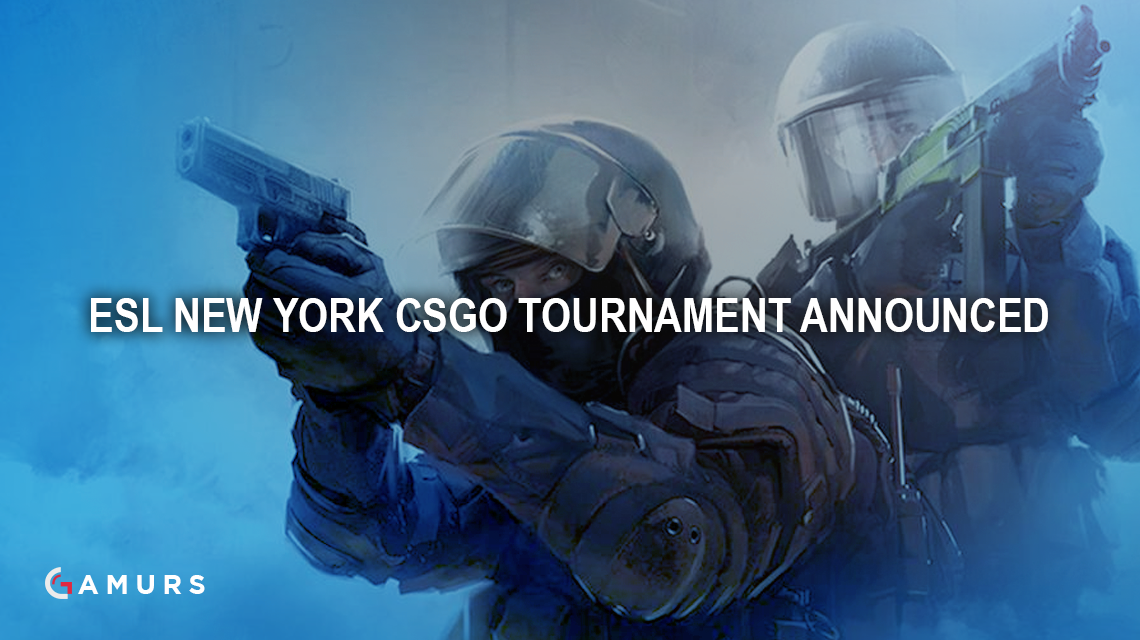 ESL, one of the biggest companies when it comes to Counter-Strike: Global Offensive tournaments, has announced that there will be an ESL One New York next year and CS:GO will be a part of that tournament’s repertoire.

Much like this year, the event will take place at the Barclays Center from Sept. 16-17, with further editions also being announced at the same place from 2018 to 2020. Steven Roberts, Executive Chairman of ESL North America, had the following to say about the announcement:

“We are thrilled to make Barclays Center the home of ESL One for the next four years,” Roberts said. “This partnership will allow fans to experience the thrill of a professional esports competition in a first class venue and extend our reach with online viewership.”

Will you be attending ESL One New York next year? Let us know by commenting below or tweeting us @GAMURScom.