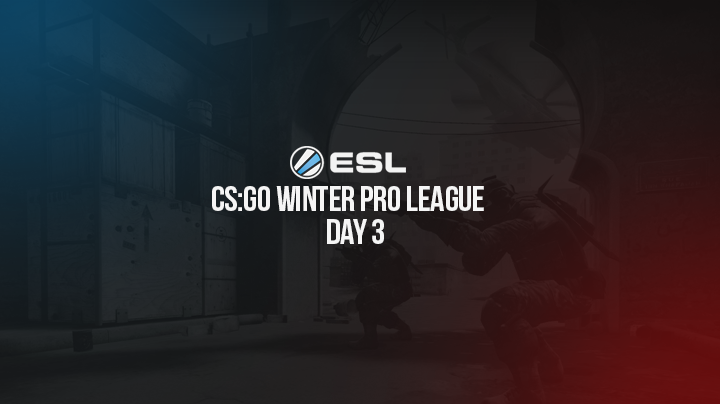 During the whole of Day 2 matches, Counter-Strike fans were on the edge of their seats as we found out which two other teams would be in the Semi-Finals. Day 3 was just as, if not more exciting than the second as we saw two overtime maps from either of the Semi-Finals matches. Day 3 of the event concluded with one team being crowned champion and taking away $15,000.

After their win over Team EnVyUs, Natus Vincere advanced to the Grand Finals. Team EnVyUs were eliminated from the tournament and finished 4th place.

After their win over Titan, Natus Vincere were crowned your ESL Winter Pro League Champions and took home $15,000.

A special thank you to ESL for making this event possible.

Interested in seeing how the other teams placed at the ESL CS:GO Winter Pro League Finals? Checkout our Final Placings article.