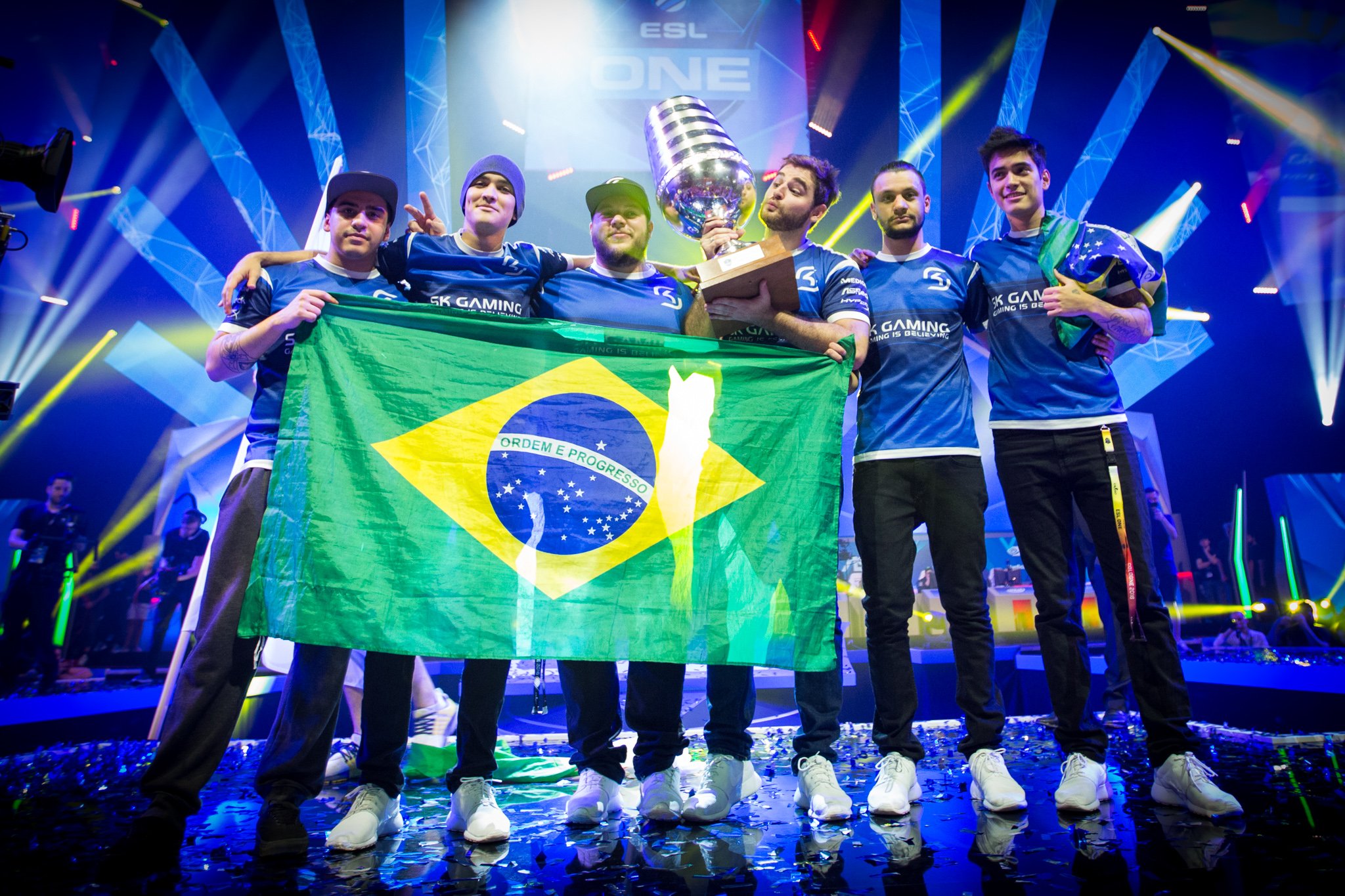 SK Gaming is looking like the best team in Counter-Strike after their recent wins at the ECS Season 3 Finals and DreamHack Summer, and they’re showing no signs of stopping going into ESL Cologne. The Brazilians will be looking to repeat history in Cologne, Germany, to gain their third straight championship and win their fifth title of 2017.

Competition at ESL Cologne begins tomorrow, and the biggest difference between last year’s event and this year’s is the Major status. Valve, instead, gave the Major to PGL, an international tournament organizer who’s hosted several past Dota 2 Majors. PGL Krakow will be the next Valve Major instead of ESL Cologne. ESL Cologne is also the first event in the Intel Grand Slam tournament series, which will reward $1 million to the first CS:GO team to win four of 10 ESL and DreamHack events.

This time around, teams won’t have Legend/Challenger statuses to determine the first round matchups, and there will be a Swiss Format implemented instead of the GSL Format. A Swiss group stage involves pinning teams with similar records against each other until a team reaches three wins or three losses.

6am ET – FaZe Clan vs Heroic

6am ET – mousesports vs Fnatic

Matches at the 11:25am ET, 12:40pm ET, 1:55pm ET, and 3:10pm ET time slots for the second Swiss round will be determined following the conclusion of the first Swiss round. Round three will take place on Wednesday July 5 and rounds four and five will occur on July 6. Once the group stage has concluded, eight teams will advance to the quarterfinals of the playoff bracket and eight others will be eliminated from the $250,000 competition. The remaining teams will have July 7 off to prepare for the playoffs, which begin on July 8.

ESL Cologne may be one of the most intense tournaments of 2017, with a lot on the line for teams that want to both prove and prepare themselves for the upcoming Major in Krakow, Poland.