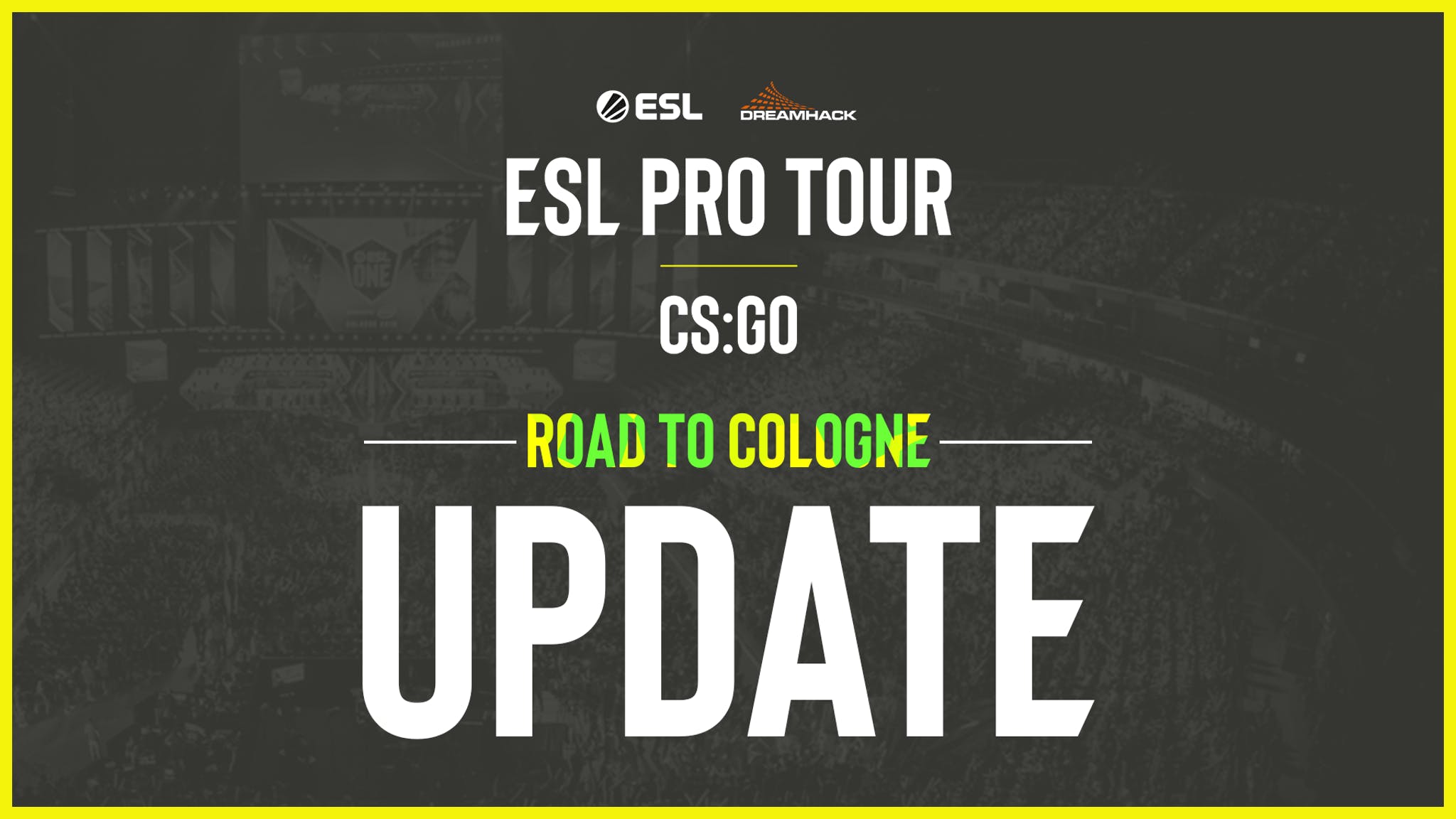 ESL has updated the qualification system for ESL One Cologne, the second Masters event of the ESL Pro Tour circuit.

ESL originally planned to invite the top 16 CS:GO teams from the ESL Pro Tour rankings for ESL One Cologne, with the top eight going to the main event and the other eight heading to the play-in stage.

But with its global tournaments—ESL Pro League and DreamHack Masters Jönköping—being regionalized, the tournament organizer has said that “the performance of teams from different regions can no longer be compared reliably.”

The teams will compete for those spots in regional rankings while retaining their previously-earned ESL Pro Tour ranking points. The tournaments that will award points for the Road to Cologne are the ESL Pro League season 11, the ESL One Road to Rio, and DreamHack Masters Spring (which replaced DreamHack Masters Jönköping).

You can check out the point values for the remaining ESL Pro Tour events on ESL’s official website.