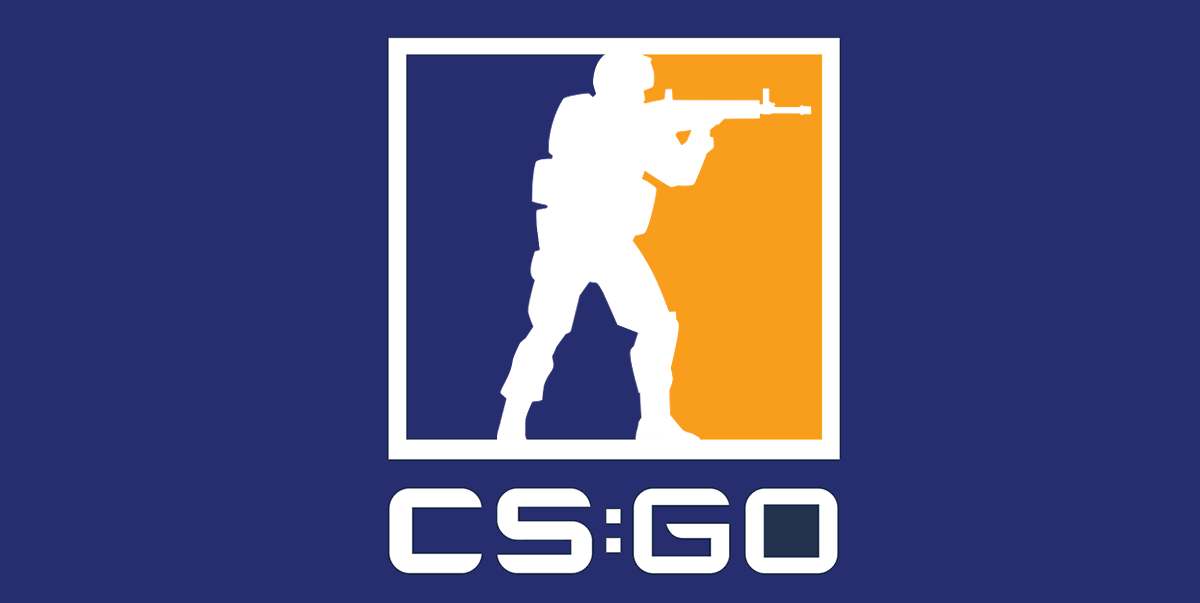 The Esports Integrity Commission (ESIC) is set to reveal the first of several reports from its ongoing investigation into a CS:GO coaching bug that’s been affecting the game since 2015 on Sept. 28 at 3am CT, the organization announced today.

This report will feature the ESIC’s “substantial findings related to the CS:GO Spectator Bug” since opening the inquiry on Sept. 4 and could include a second wave of coaching bans.

After those initial bans and opening its investigation, the ESIC offered a “Confession Period” to allow coaches who abused the bug in competitions to admit it in confidence. That period closed on Sept. 13 and this first report will likely contain the names of those who confessed.

Several coaches, such as Faruk Pita and Allan “Rejin” Petersen, openly admitted to using the bug and made their own statements surrounding the issue. They’ll probably be included in this first report, alongside those who confessed in private.

The ESIC also said the Sept. 28 reveal date could still be changed following “complications that may arise” in consultation with various stakeholders.