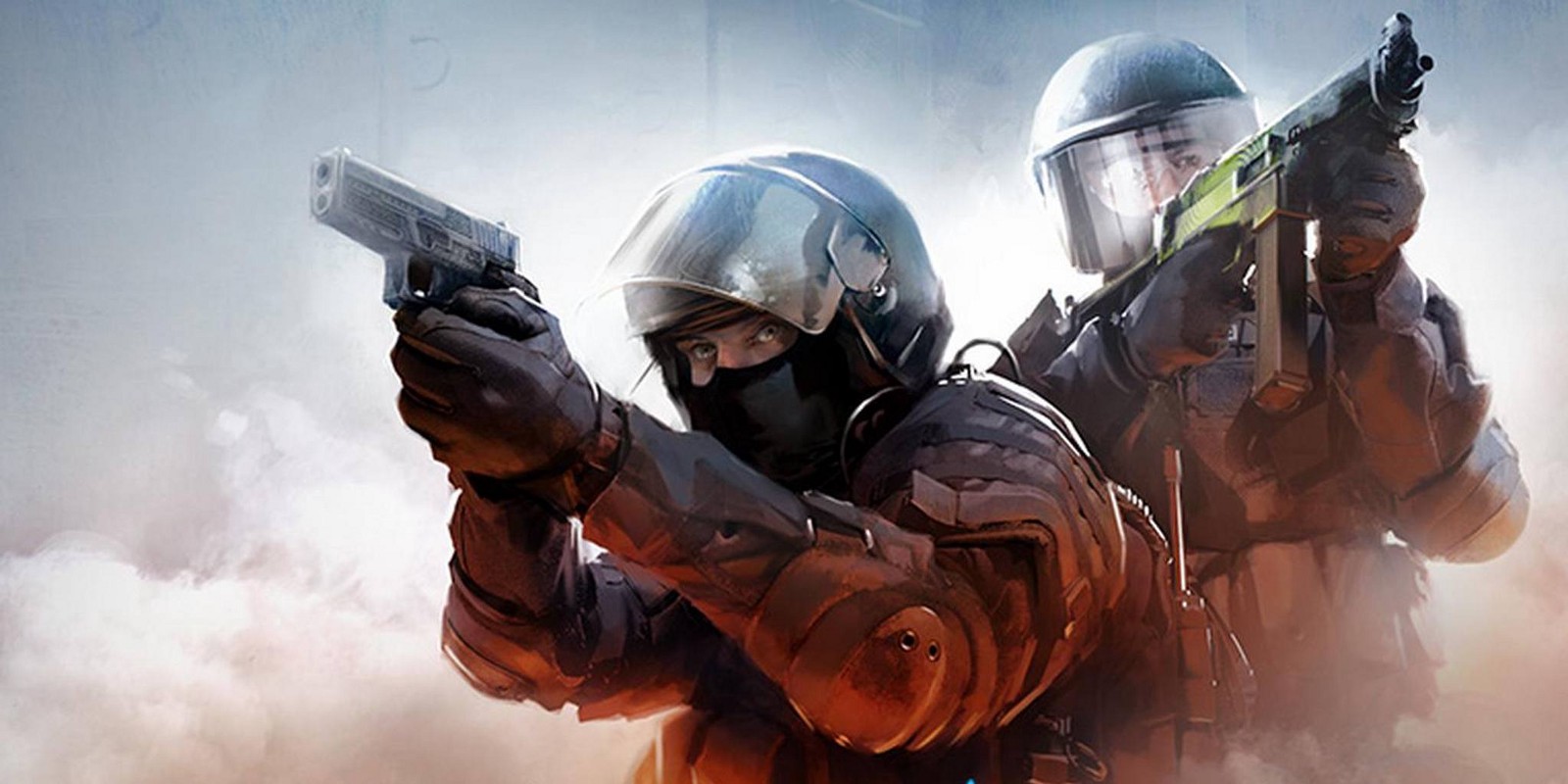 Anti-cheat software will officially be used for the first time during a live Counter-Strike: Global Offensive tournament this weekend.

Cheating in CS:GO is a concern often raised among the player base when it comes to the game’s own matchmaking service, which fuels speculation of even professional players utilizing cheats without getting caught. ESEA, whose matchmaking service offers one of the best online anti-cheats on the market, is the company behind this new LAN specific anti-cheat, which was field tested at ESL One New York last month. The first tournament to use it officially, however, will be iBUYPOWER Masters this weekend, which acts as the LAN qualifier for the $300,000 IEM Oakland tournament.

While events attempt to minimize the possibility of cheating at LANs, so far there hasn’t been any software used by tournament organizers at said events. Meaning a diligent cheater could, hypothetically, still cheat even in a LAN setting.

“Our goal is to help ensure that Counter-Strike events, regardless of the organizer, can guarantee to be cheat-free,” ESEA says.

The anti-cheat client will be freely available to any tournament that wishes to use it and meets “the basic requirements.” Meaning that even smaller scale events now will, hopefully, have a way of ensuring that competitors will be on an even playing field. Said requirements will be made public after IEM Oakland, which runs from Nov. 16–20.

Despite there being zero recorded instances of cheating at a high-profile LAN, the suspicion is not unfounded. In Nov., 2014, the French elite player Hovik “KQLY” Tovmassian was found to be cheating and was subsequently handed a VAC (Valve Anti-Cheat) ban, barring KQLY from ever competing in a Valve-sponsored event in the future.

Given the sensitive nature of accusing players of cheating, the topic is not often discussed officially. Without hard evidence punishments can only be handed out by virtue of manually reviewing footage, which at best could still falsely indict competitors.