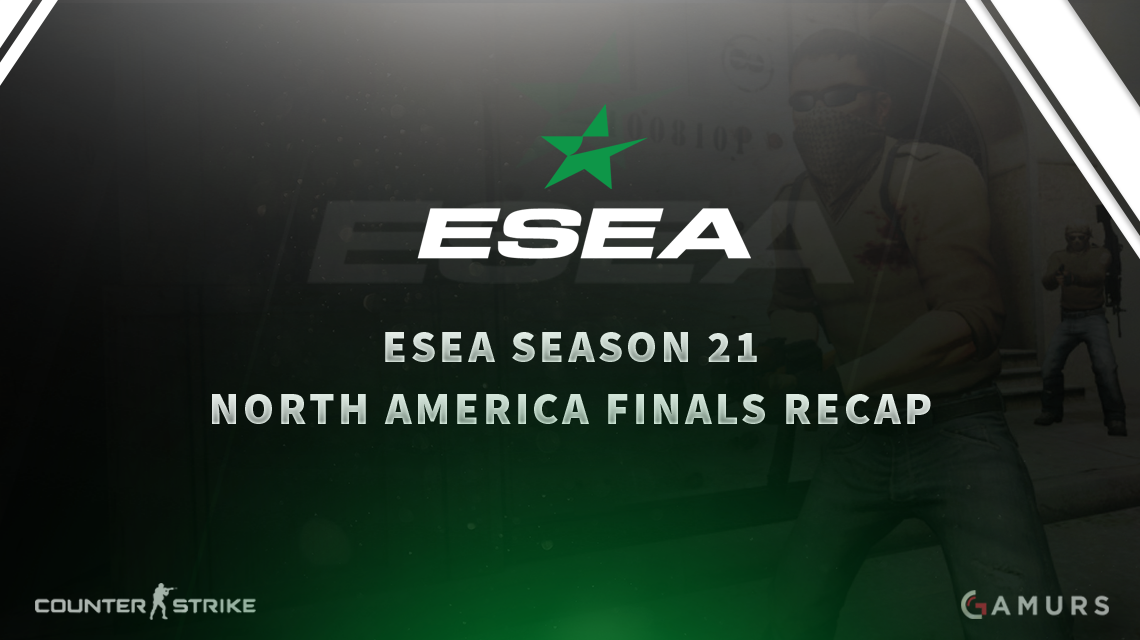 The one day ESEA Season 21 NorthAmerican finals event featured four teams in a single eliminationbracket. It had a $20,000 prize pool and an entry into Season 4 ofthe ESL Pro League on the line. The tournament took place inBurbank, California. The four teams that attended the event were:Ze Pug Godz, Tempo Storm, Team Kaliber,and Vault.

Tempo Storm took first placeprize of $10,000 and earned an entry into Season 4 of ESL ProLeague, while Ze Pug Godz took the second place prize of $5,000 andwill be in the ESL Pro League S3 Relegation.

Team Kaliber and Vault walkedaway with $2,500 each for 3rd-4th place.

Big congratulations to TempoStorm, we are excited to see how they will do in Season 4 of ESLPro League.

Do you think Tempo Storm will dowell in Season 4 of ESL Pro League? Let us know in the comments andmake sure to follow us on Twitter, @GAMURScom, for live coverage and other esportscontent.