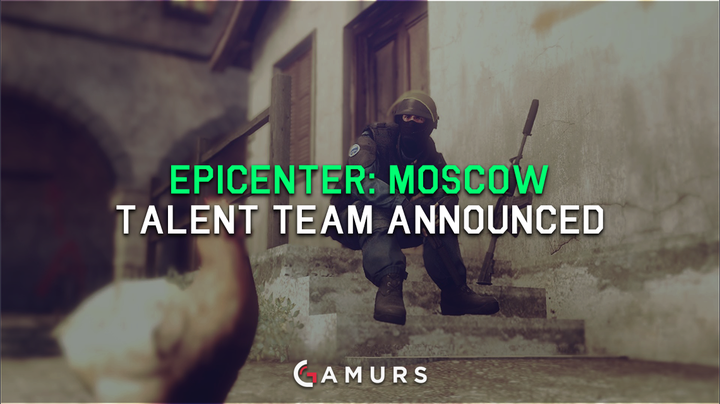 The talent team consists of:

The lineup has some of the biggest name in Counter-Strike and will be talking you through this awesome event, which will eventually award $250,000 to one of the following teams attending:

Who do you will take the tournaments? Let us know in comments below and for all you CS:GO news and more, make sure you are following us on Twitter at @GAMURScom.