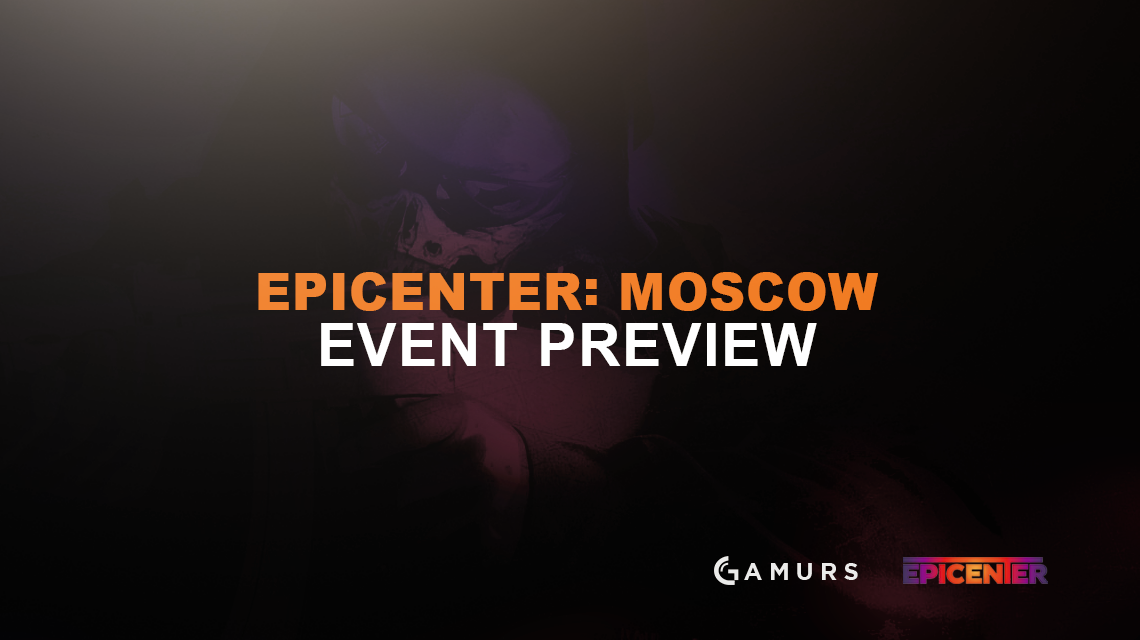 Roll up, roll up! Russia is ready to host one of the greatest Counter-Strike: Global Offensive tournaments this year. With a $500,000 prize pool, it is set to rival even the Major.

The teams attending the tournament match the magnitude of the event. Undisputed, two-time major winners SK Gaming, long-standing legends Virtus.Pro and more are ready and waiting to battle it out.

Here are the groups:

Each group will play out in a best-of-two, round robin format. The teams who come out on top will move directly into the semifinals, while the second and third place will be put into the quarterfinals finals against the teams from the opposite groups. The team in fourth place will be eliminated.

This huge event contains six of Thorin’s top-10 teams and we are destined for some great matches. You can get on the spot updates via our Twitter at @GAMURScom.

Who do you think will win this one? Let us know in the comments below, tweet us @GAMURScom or vote in this StrawPoll.