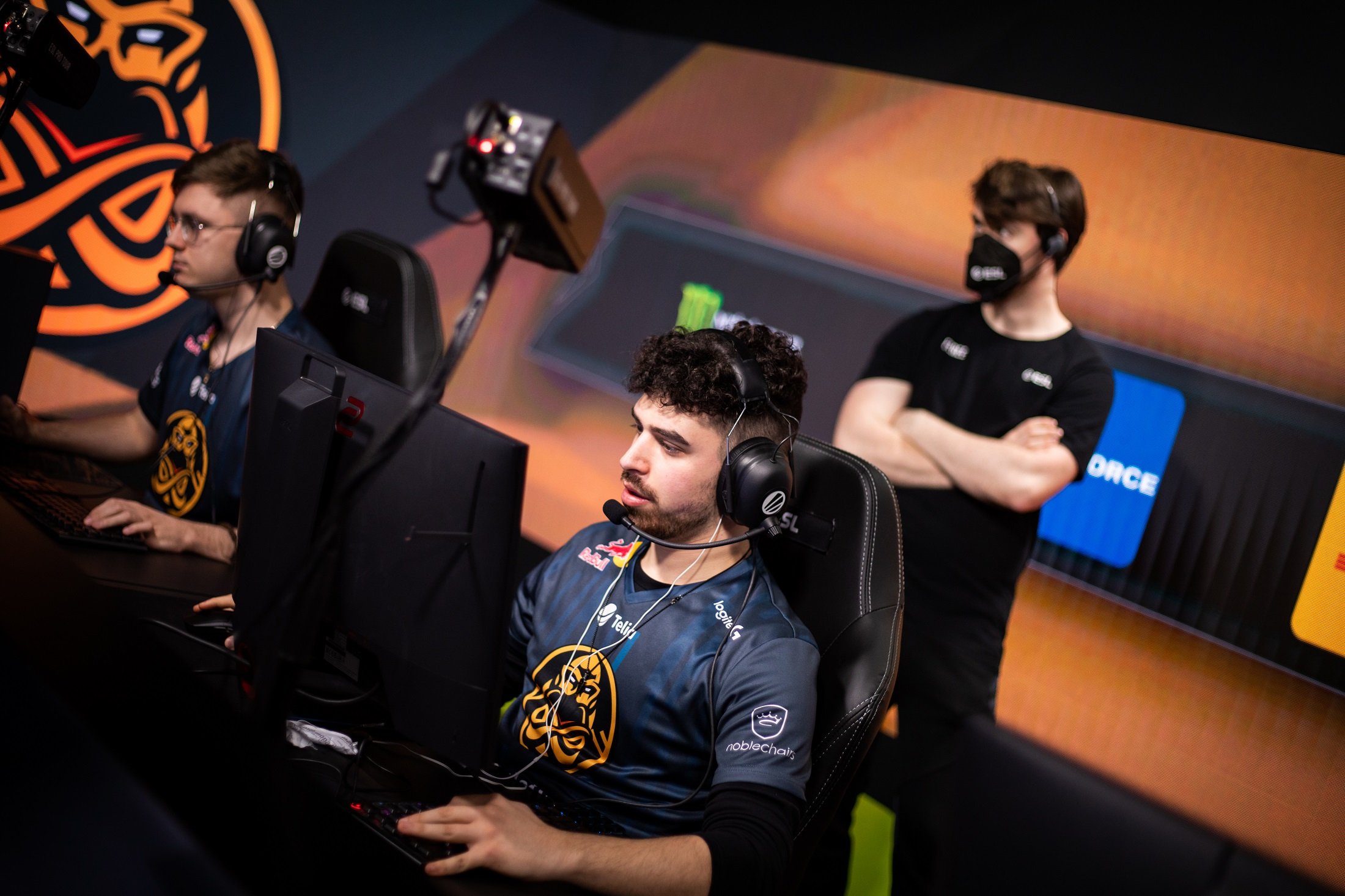 ENCE defeated Fnatic 2-0 in ESL Pro League season 15’s round of 12 today to move on to the quarterfinals of the $823,000 CS:GO tournament in Düsseldorf, Germany.

ENCE played Overpass, which was Fnatic’s map pick, to perfection and displayed some cool maneuvers such as the fake boost on the B bombsite to deceive Freddy “KRIMZ” Johansson and set Pavle “maden” Bošković up for an easy frag in the second round of the map. ENCE put on a dominant CT side (11-4) and quickly converted five rounds as Terrorists to take down Fnatic 16-5.

The action moved on to Nuke and all the pressure was on Fnatic. They did not seem to feel it, though, since they went on to post an 11-4 advantage during their CT side. ENCE, however, did not give up the match and completely shut down Fnatic’s T side to come back and take the map 16-12, and therefore the series.

ENCE’s rifler Lotan “Spinx” Giladi continued to be the highest-rated player on the international squad, once again having a massive impact in the game. The Israeli finished with 52 frags and just 24 deaths, which netted him an impressive 114.7 ADR and 1.75 rating. William “mezii” Merriman was the only Fnatic player to finish with a positive K/D, while the AWPer Valentin “poizon” Vasilev left the server with just 16 kills and 40 deaths (0.44 rating).

The ESL Pro League season 15 round of 12 will continue today with FaZe Clan vs. Players (Gambit’s neutral name).