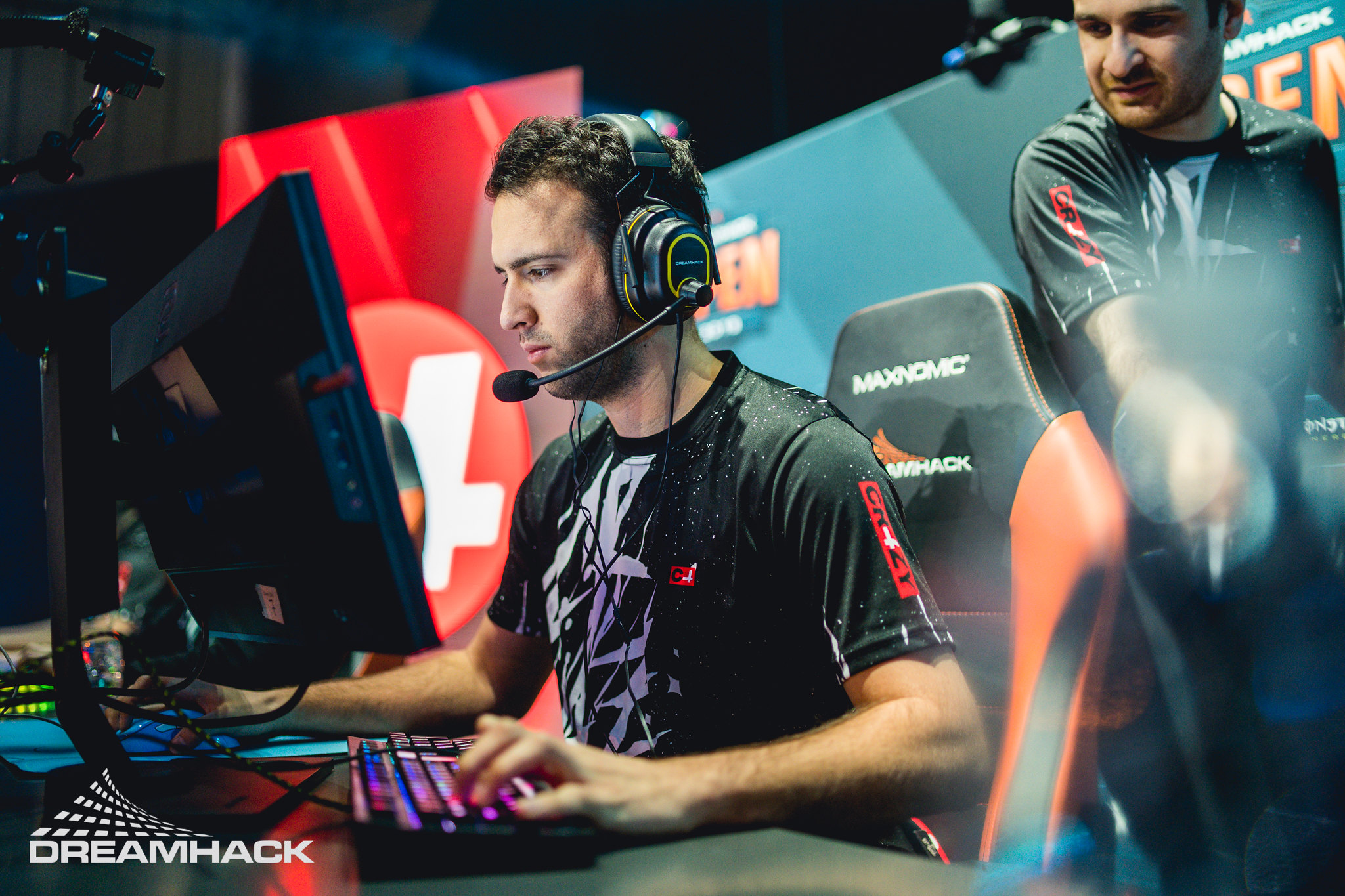 Emi will be replacing Kevin “⁠kRYSTAL⁠” Amend, GODSENT’s former in-game leader who was benched last weekend. The German captain helped GODSENT become a stable top-20 team in 2020 but has struggled to perform individually.

Emi, on the other hand, has been on GODSENT’s target list to replace kRYSTAL since early November, according to a report by HLTV. The Serbian played his last professional match in August when he was still a part of c0ntact Gaming. Emi was benched alongside Georgi “⁠SHiPZ⁠” Grigorov that month to open space for smooya and Lotan “⁠Spinx⁠” Giladi. During his time with the team, he helped them win DreamHack Open Rotterdam in October 2019, when they were still playing under CR4ZY’s banner.

It’s unknown whether GODSENT will sign emi as a permanent player. GODSENT was reportedly trying to sell its CS:GO roster to other esports organizations, including Flashpoint’s founding member FunPlus Phoenix. It’s unclear at this point if those talks have advanced.