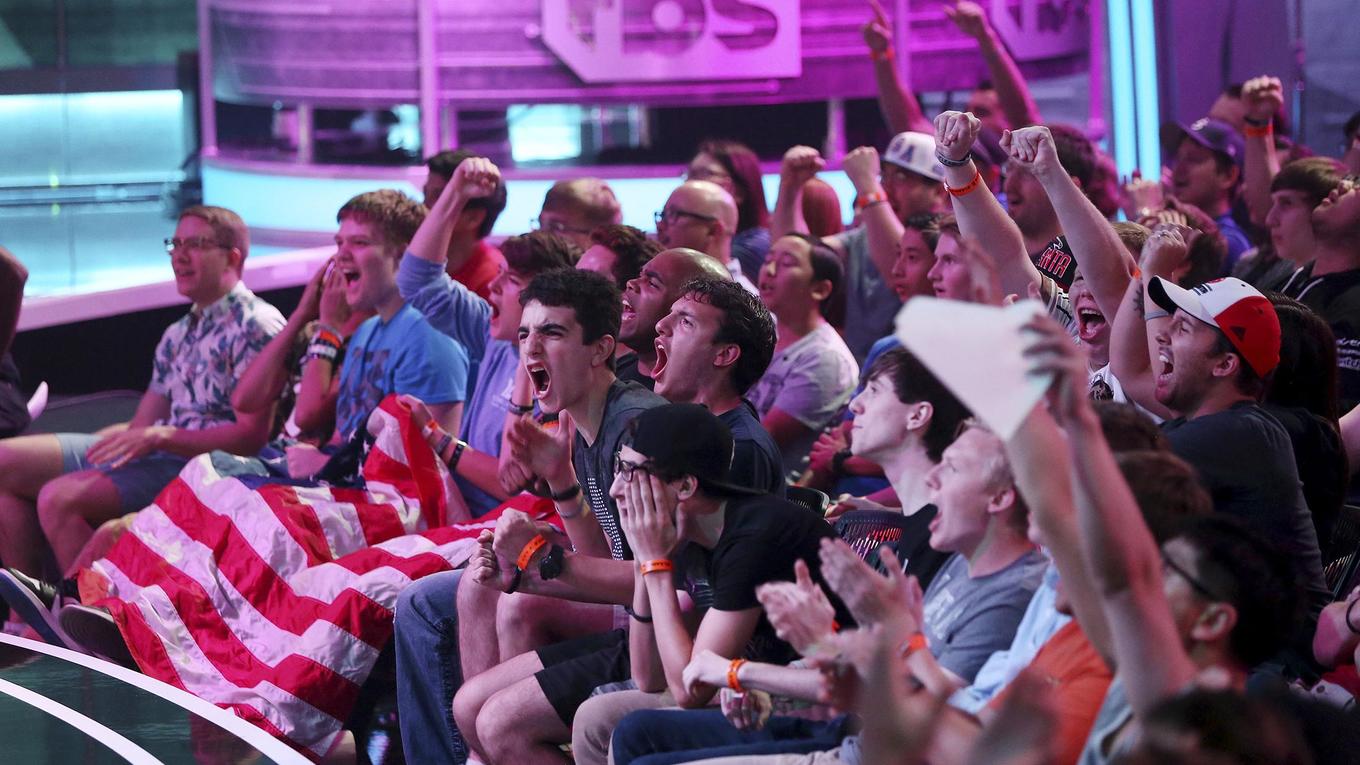 After a second week on television, Turner’s ELEAGUE posted a remarkable viewership increase from its debut.

The Friday night TBS broadcast drew an average of 386,000 viewers across the three-hour broadcast, a remarkable 51 percent increase from week one’s 255,000 viewership.

Those viewers tuned in to see the first appearance on TBS by European Counter-Strike teams, as Ninjas in Pyjamas punched their ticket to the season’s playoffs with a 2-0 upset win over G2 Esports.

The broadcast also saw a double-digit increase in the highly desired 18-34 male demographic, which should please the league’s advertisers.

The increase in viewers from the debut is encouraging for the future of esports and Counter-Strike on television, especially if viewership continues to grow throughout the season ahead of the $1.2 million finals in eight weeks.

The broadcast not only broke new ground in television esports, it also broke Counter-Strike betting records. According to Esports Betting Report, the ELEAGUE Group B final had the highest value of Counter-Strike skin bets ever recorded for a match. An incredible $1.8 million worth of skins was wagered, more than the ELEAGUE prizepool itself and dwarfing the kind of real money sportsbook bets on traditional sports.