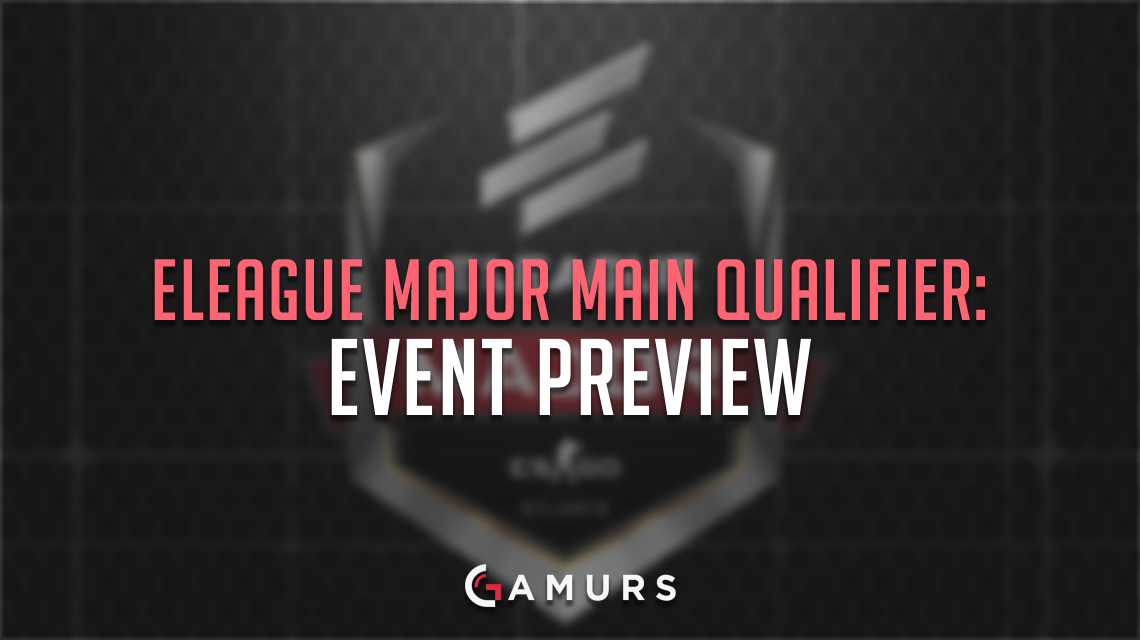 Four Minor Championships across the world have all put forward eight teams to face off against the bottom eight from ESL One: Cologne 2016. Only eight of teams can go on to the first major of the year, presented by ELEAGUE in Atlanta. The 16 teams competing are:

For this event, the teams will compete using the Swiss format instead of the usual group stage format. Each team has one predetermined match, from there the teams with the matching win/loss ratios (For example Team X has a 1-0 W/L and will play Team Y who also has a 1-0 W/L). Each team must win three best-of-ones to qualify for the major, if a team has three losses, they will be eliminated.

The predetermined matches are as follows:

The event is set to take place over the next couple days, starting tomorrow, December 15 through to December 18. You can get live Twitter coverage from out @GAMURS_CSGO account, so make sure you give us a follow.

Who do you think will qualify? Let us know in the comments below or by sending us a tweet @GAMURScom.