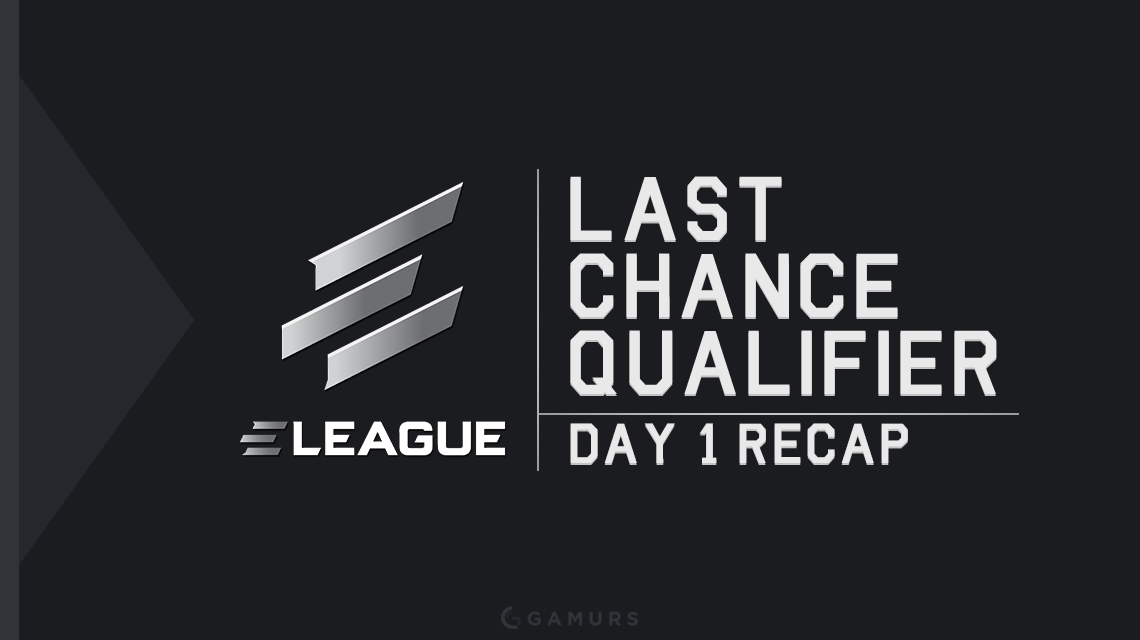 Today was the first day of the ELEAGUE Last Chance Qualifier. As you can guess by the name, this is the absolute last chance for teams to qualify.

The first two teams to try their luck in the last chance qualifier were the Australians, Renegades, and the CIS team, Flipsid3 Tactics. After a great showing at ESL One Cologne, all eyes were on Flipsid3 to see if they could keep up their performance.

The first map of the series was Cobblestone and the Australian lineup, with their newest member Ricky “Rickeh” Mulholland, crushed on the first half taking it 10-5. Their momentum carried on through the second half as they closed out the map 16-6.

Flipsid3 continued to struggle going into the second map, Train, going down 6-1 very early. Although Flipsid3 fought, Renegades repeated their dominant performance and ended the first half 10-5. Keeping their foot on the pedal, Renegades ran away with it and took train 16-6.

The second match of the night was a rematch from ESL One Cologne, Gambit Gaming vs. Virtus.Pro. These two teams achieved legendary status at the major, however, only one of these teams will move on into the next part of the last chance qualifier.

Gambit Gaming made the first half of Dust 2 interesting, pushing VP to the edge and trailing by one at 8-7 at the half. The two teams traded rounds and kept it close all the way through the second half and it was Gambit who forced overtime. Gambit started strong by taking the first round in OT, but VP put their foot down, closing out Dust 2 19-7.

Mirage was next map and VP looked to close it out early, crushing Gambit 13-2 in the first half. VP kept on cruising, taking the map 16-3.

Were you shocked by any of these results? Let us know in the comments below and for live updates as the matches happen, make sure you are following us on Twitter at @GAMURScom.