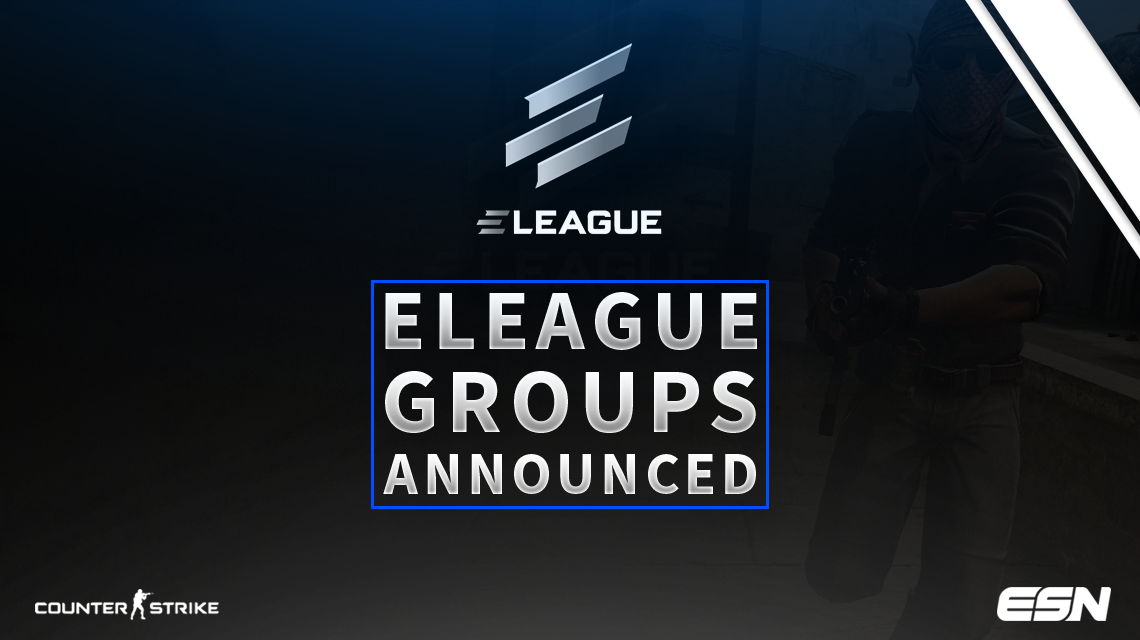 The newest Counter Strike: Global Offensive league, the Turner ELEAGUE, announced today the format for their first three weeks. In the first group stages, 12 teams will be split up into four groups with the winner of each group and the winner of a last chance qualifier going to the eight team playoffs.

Each group will compete over the space of a week and play matches on Tuesday, Wednesday, and Thursday, which will be streamed online, and on Friday’s on the American TBS television channel. After the first two days of playing against each other twice, the teams will be seeded based on their number of wins. On Thursday, the first seeded and fourth seeded teams will play each other and the second and third seeded teams will compete. The winner of those matches will move on to their group finals Friday on TBS at 10pm EST.

This competition and exposure is extremely exciting for the competitive CS:GO scene and will undoubtedly help it grow.

Are you excited about the ELEAGUE? Who do you think will advance out of the first three groups? Let us know in the comments below, or on our Twitter – @eSportsNation and be sure to follow us to stay updated on all of your eSports needs.