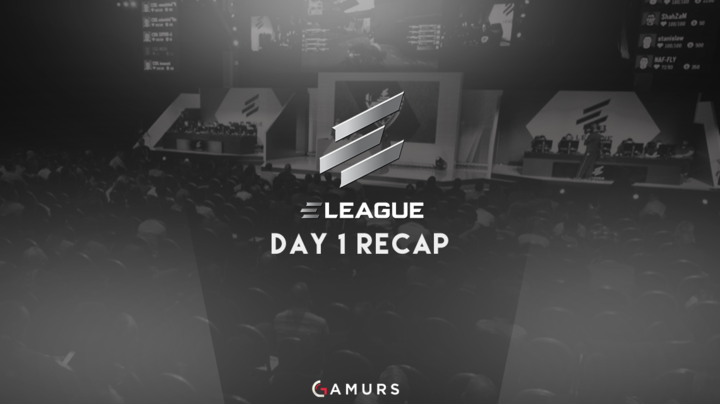 Group C is made up of the following teams:

Here is your recap of the matches played today:

Astralis won their first two maps, bringing them to a record of 2-0.

SK Gaming won one map, while Counter Logic Gaming won the other bringing both teams to a 1-1 record.

Astralis won their last two maps, bringing them to a record of 4-0.

What are your thoughts on Group C? Do you believe NRG eSports will make a comeback? Let us know in the comments and make sure to follow us on Twitter, @GAMURScom, for live coverage and other esports content.