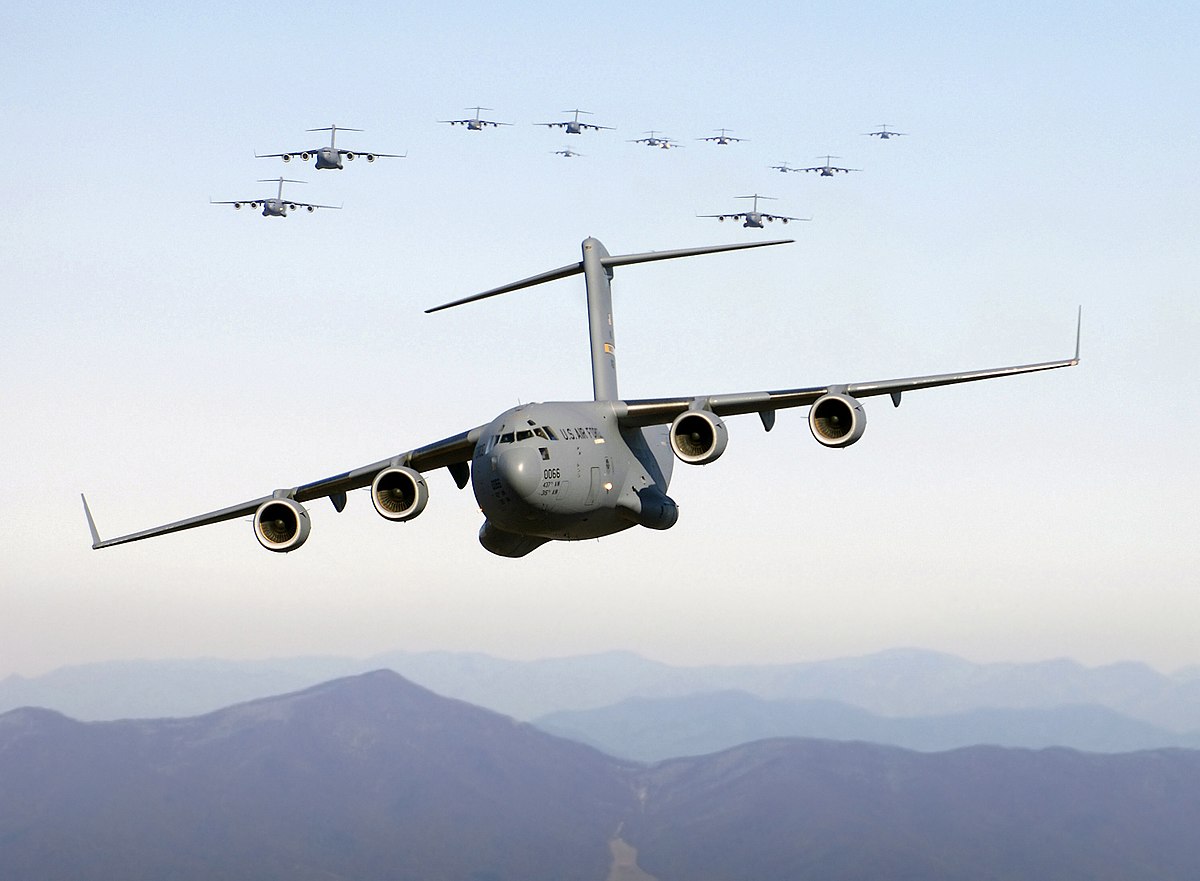 Turner’s esports initiative ELEAGUE will be expanding its current marketing partnership with the U.S. Air Force in 2018.

The partnership includes a number of ELEAGUE events, with the first being the ELEAGUE CS:GO Premier from July 21 to 29. The broadcasts will feature branding, on-site activations, and on-air features by the U.S. Air Force.

“ELEAGUE goes to great lengths to bring on partners that have a natural connection to our fans and that understand that the esports community highly values authentic voices,” wrote Seth Ladetsky in the accompanying press release. "The Air Force gets it and is a perfect fit; we are excited to be working with them in a deeper way and providing them a platform to articulate how they support the men and women of our country in their time of service.”

The expanded partnership will see ELEAGUE bring on three sponsored on-air activiations, which include map analysis and video content from U.S. Air Force Bases. Additionally, the victory ceremony of the $300,000 ELEAGUE CS:GO Premier tournament on July 29 will be presented by the military division across ELEAGUE's Twitch stream and socials.

The two parties worked together for ELEAGUE's Counter-Strike: Global Offensive Valve Major in January, with the U.S. Air Force sponsoring an on-air segment called "Map Tactics." The MVP award at the event was also named after the U.S. Air Force.

The partnership with the U.S. Air Force is the second sponsorship aimed at an older demographic that the tournament organizer has acquired in 2018. On June 11, ELEAGUE became the first-ever esports league to bring on a hard liquor sponsor in the form of the Kraken Black Rum distillery.