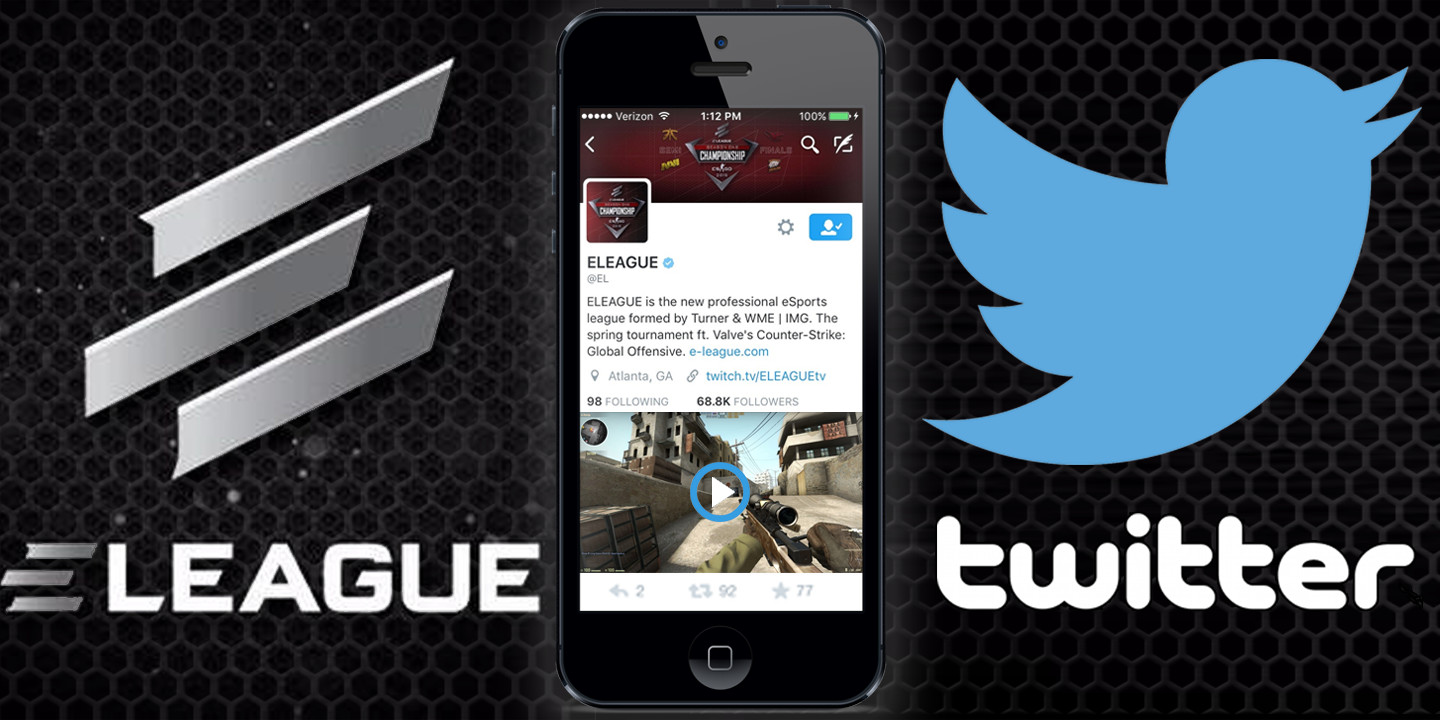 For the first time ever, an esports tournament will be broadcast live on social media giant Twitter. The ELEAGUE semifinals and grand finals will be going live on the platform from Jul. 29.

ELEAGUE is Turner and talent agency WME | IMG’s Counter-Strike: Global Offensive league. Since May 24, the tournament has aired weekly matches featuring some of the best teams in the world, live from the TBS studios in Atlanta, Georgia. This week will see the conclusion of the tournament, where the winner will be taking home the lion’s share of the $1.4 million prize pool.

“Twitter is the native social platform for esports and this partnership provides our passionate fans with an additional opportunity to consume ELEAGUE content as we reach the pinnacle of our first season,” ELEAGUE General Manager Christina Alejandre said in a press release.

With the addition of Twitter, ELEAGUE is now being broadcast on three platforms. With the majority of competition streamed on Twitch throughout the week, and then the finals on TBS on Friday nights. There is only three more matches to be played for this season, with all eyes now focused on the Cobb Energy Center as Fnatic, Natus Vincere, Virtus pro, and mousesports fight for the top spot.

Twitter’s Chief Financial Officer Anthony Noto noted that the platform is one of the main hubs for discussions surrounding esports and gaming in general, and that Twitter is “thrilled to partner with Turner and WME I IMG to bring them the live content from ELEAGUE and Twitter commentary they are already looking for, all on one screen.”

The Twitter broadcast will be mimicking the tournament’s live streaming feed from Twitch. Meaning that the broadcasts will only consist of the observer feed, while panel segments take place exclusively on TBS.