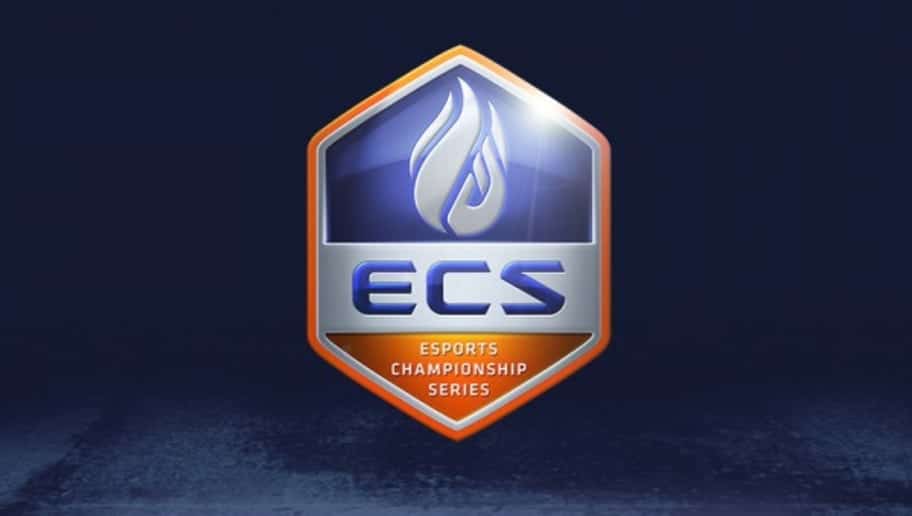 Season eight of the CS:GO Esports Championship Series (ECS) was put on hold tonight while the Santa Monica Police Department investigated a possible bomb threat near the ECS studio.

The stream was stopped in the middle of the Team Liquid vs. eUnited series. While the teams continued to play out the series, FACEIT staff left the building because of the threat.

The stream went back online via a remote observer, but commentary wasn’t available due to the circumstances.

CS:GO caster and FACEIT vice president James Bardolph tweeted that the ECS staff had to “evacuate the building” with the possibility of “a bomb on the promenade” right outside their Santa Monica office.

The SMPD dispatched a bomb squad to the location and placed the Special Enforcement Bureau of the LASD on standby.

After an hour, the SMPD confirmed that the suspicious package posed “no threat” to the public. FACEIT has since resumed broadcasting the ECS.