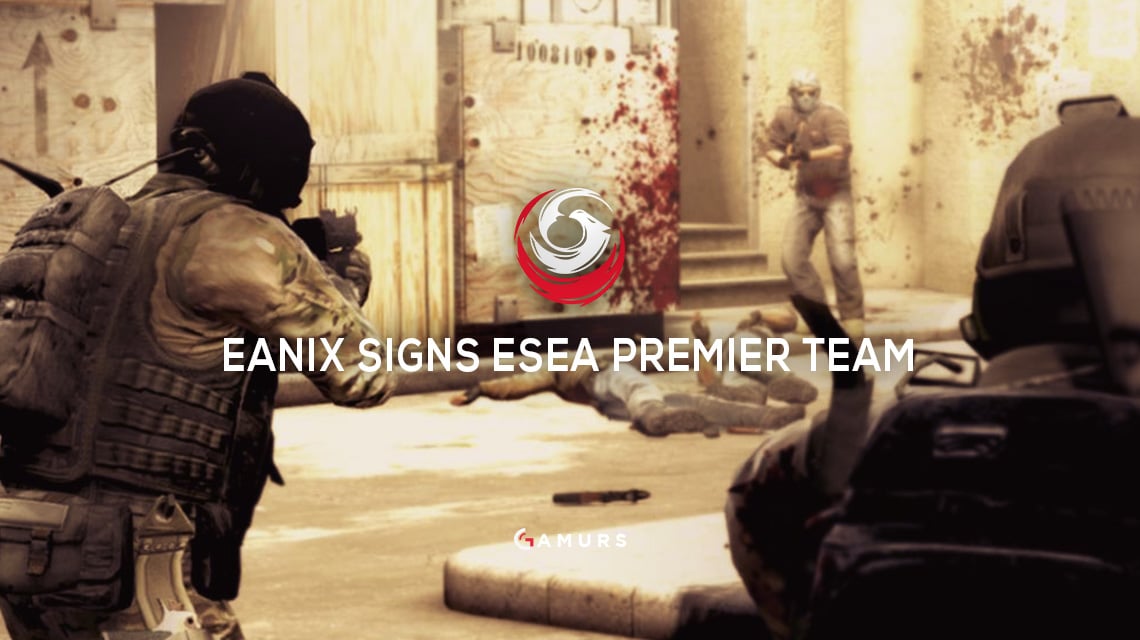 We are super excited to re-enter the CS:GO scene by signing ESEA-Premier team Tectonic! pic.twitter.com/EvmCwvSaiC

The team consists of the following players:

Eanix is a multi-platform esports organization with teams in League of Legends, Gears of War, Overwatch, Call of Duty and more. This organization has been around some of the best talents across the globe and should serve as a good home for these players, who are trying to make a name for themselves on the largest of stages.

Some of these names may sound familiar to you, as they are often seen in ESEA Pugs and FPL games.

Do you think these players can deal some damage in the upcoming tournaments? Let us know in the comments below and for all your CS: GO news and more, make sure you are following us on Twitter @GAMURS_CSGO.