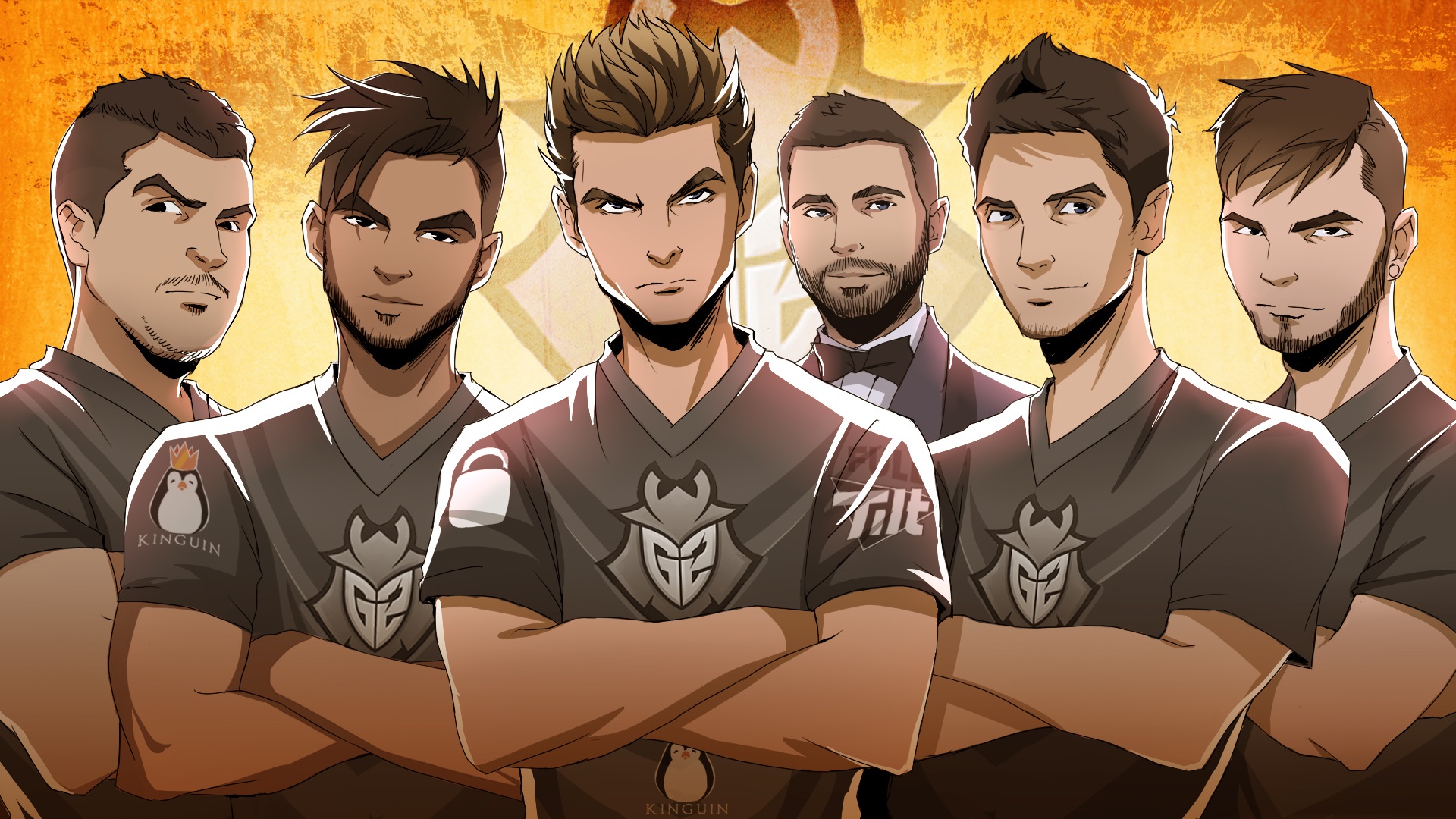 2016 has shown to be a year filled with surprises and new teams/players that are capable of creating uproars in the CS:GO community, there are many teams that show the potential to pull off a victory in the 2016 season. Despite teams such as Fnatic, Na’Vi, and recent MLG Columbus winners Luminosity who are alomost guaranteed to place 1st in some of the up and coming competitions, here are a few teams that I believe will cause some serious difficulty for top teams and potentially steal a victory this year to the surprise of the competitive CS:GO fanbase.

Despite EnvyuS’ recent upset in MLG Columbus, They have yet to truly test the waters with recent addition ‘DEVIL’ replacing kioShiMa. Although they may not have performed as expected in MLG Columbus 2016, This may have been the “knock on the chin” that will have them motivated and perked up to perform phenomenally in the upcoming competitions this year. EnvyUs has proven to be one of the best teams in the world and despite being caught in a bit of a rut at the moment, I believe it is only temporary and they will yet again prove why they remain to be known as one of the best teams in the world.

Although FaZe is a somewhat ‘new’ team to CS:GO and fans may be skeptical about whether or not they are able to perform, they were able to give Fnatic a difficult time in the recent MLG Columbus 2016 Competition despite having lost to Team Liquid on the first day, a match which they should have won due to the amount of pressure they were putting on Team Liquid. They are confident in their play style and have some extraordinary players on their team which could potentially lead to them snatching enough victories to acquire a title this year.

Virtus.Pro is a well known team that has been in the run for a long time and with their recent performance at MLG Columbus, I believe they are nearing a breakthough in which they will go on to be potential victors of one of the tournaments to be held in 2016. They show great potential and intelligence in their play style and are often capable of giving the top teams a run for their money.

G2 is a team filled with well known players who have all shown to play incredibly well and I believe that this team has incredible potential with the way that they have been performing lately. They are very skilled and may just need a little more time to mesh better before they become a truly dangerous team against anyone that competes against them.

What teams do you believe will possibly surprise the CS:GO community this year?