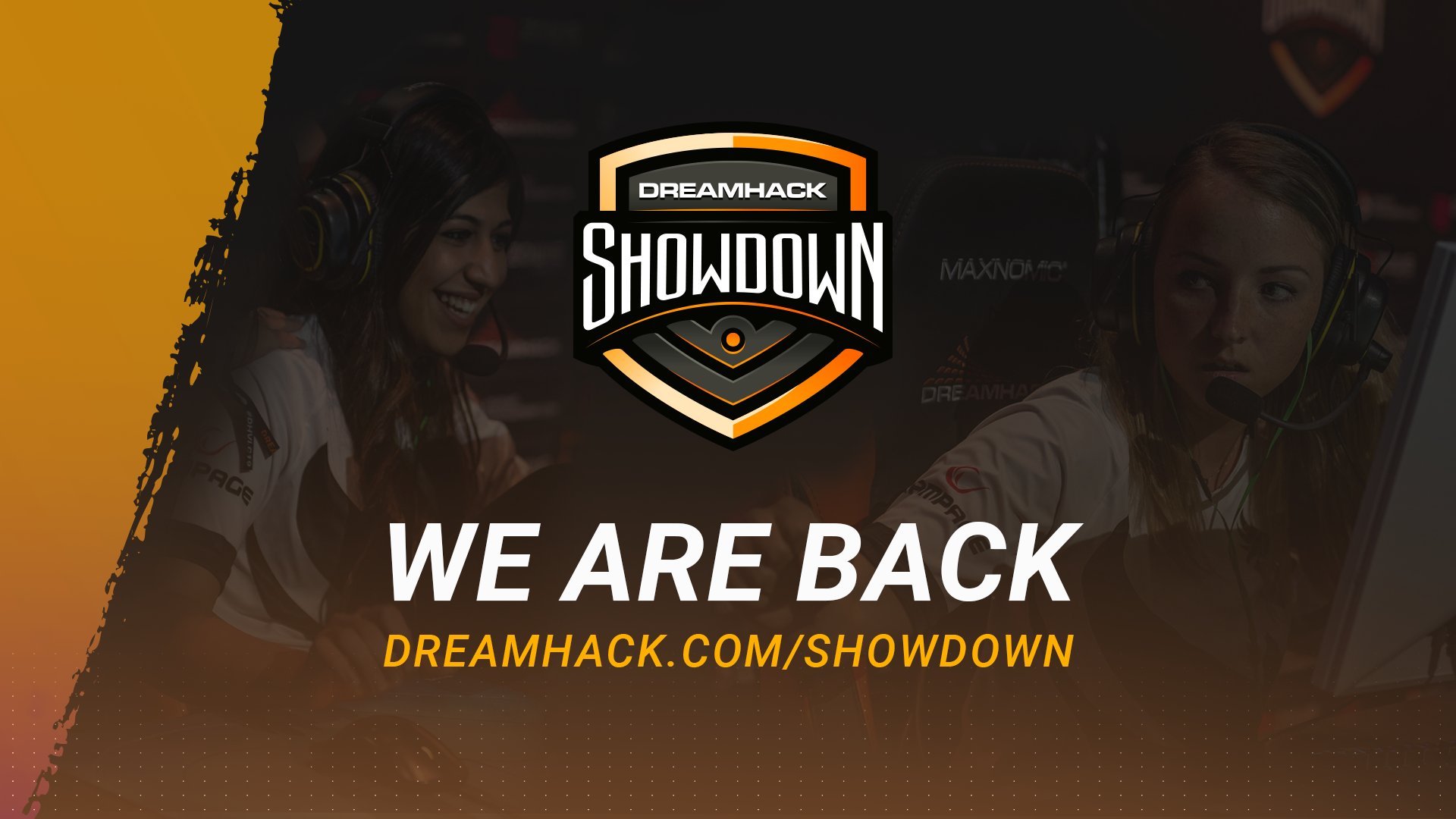 “DreamHack is committed to supporting diversity, so this event has become particularly special to us,” said Marcus Lindmark, DreamHack’s co-CEO. “These are going to be tremendous competitions featuring some of the best women CS:GO players in the world—it is truly a not-to-be-missed tournament.”