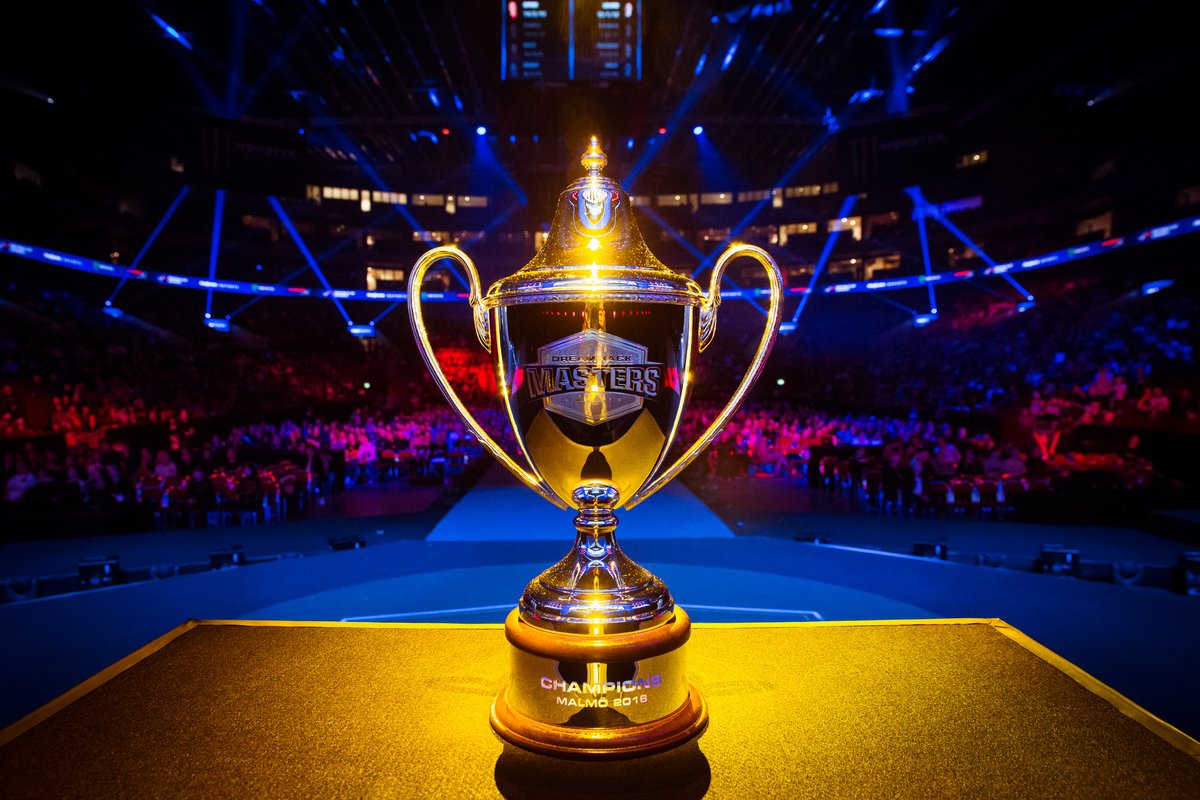 The 12 teams bound for DreamHack’s event in Malmö, Sweden were announced earlier today in an exceptional cinematic trailer.

DreamHack Malmö will take place in the Malmö Arena from Aug. 30 to Sept. 3, where teams will compete for a $250,000 prize pool. The main trailer, titled “What Defines A Master,” starts with an animated scene of what looks like the map Cobblestone.

The trailer pans past Virtus Pro and Ninjas In Pyjamas’ logos, both of which are carved into a map, before transitioning to player highlights from past DreamHack events. The highlights include an AWP clutch from Gabriel “FalleN” Toledo, a Deagle spraydown from Peter “dupreeh” Rothmann, an AWP site hold from Janusz “Snax” Pogorzelski, and two AK-47 spraydowns from Håvard “rain” Nygaard and Marcelo “coldzera” David.

Following the highlights, the team invites were inscribed in a design of flames, with voice clips of the casters hyping up each of the teams. The invited teams include Astralis, FaZe Clan, Fnatic, G2 Esports, Gambit Esports, Immortals, Natus Vincere, Ninjas in Pyjamas, North, OpTic Gaming, SK Gaming, and Virtus Pro.

B.O.O.T-dreamScape will also be in attendance after qualifying through the Asia-Oceania Qualifier. Two teams from Europe and one team from North America could creep their way into the event through their respective regional qualifiers.

DreamHack’s Malmö trailer is almost unparalleled in quality, making it one of the most memorable trailers in Counter-Strike to date.