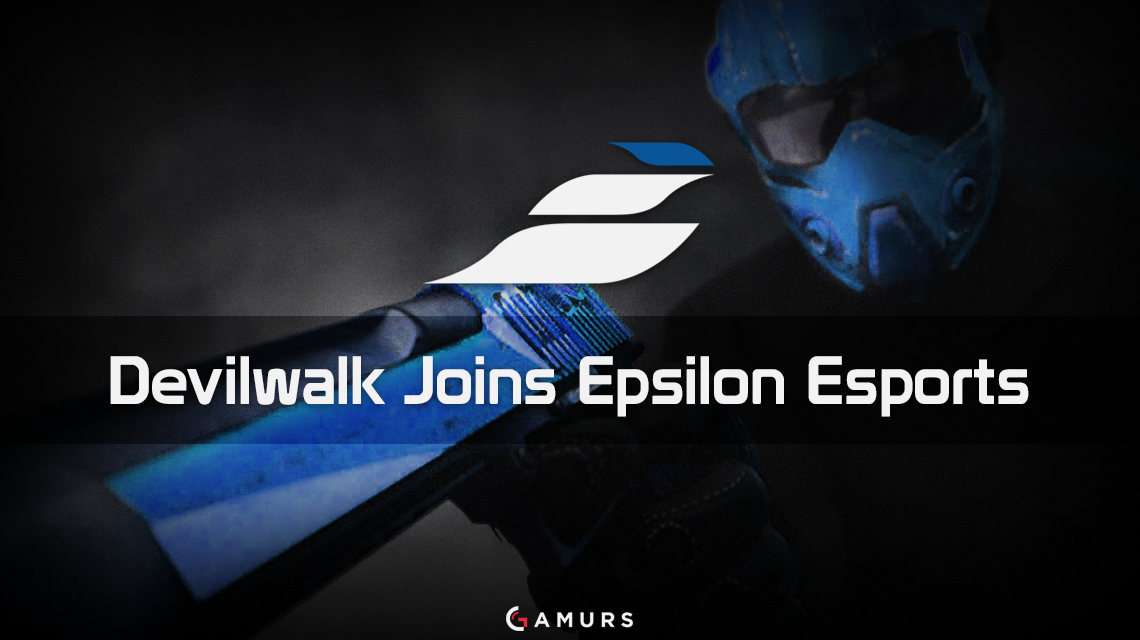 Jonatan “Devilwalk” Lundberg, former player for Fnatic and Epsilon Esports, has rejoined the latter squad on their ESEA roster.

As both Epsilon and Devilwalk have not announced the move, it is unknown currently whether Devilwalk will be playing or coaching. Devilwalk has not played on a professional team since early last year, when Team Ancient split up with most of its players moving on in order to join GODSENT.

Devilwalk saw most of his success in his career with Fnatic, with their greatest achievement coming when they took the championship at DreamHack Winter 2013 by defeating Ninjas in Pyjamas.

Devilwalk has been coaching off and on since the summer of 2014 when he moved to a coaching role for Fnatic after the team acquired Freddy “KRiMZ” Johansson and Olof “olofmeister” Kajbjer Gustafsson. His most recent coaching job came with OpTic Gaming, where his stint ended in last August.

What do you think about this roster move? Let us know in the comments below or on Twitter @GAMURScom.