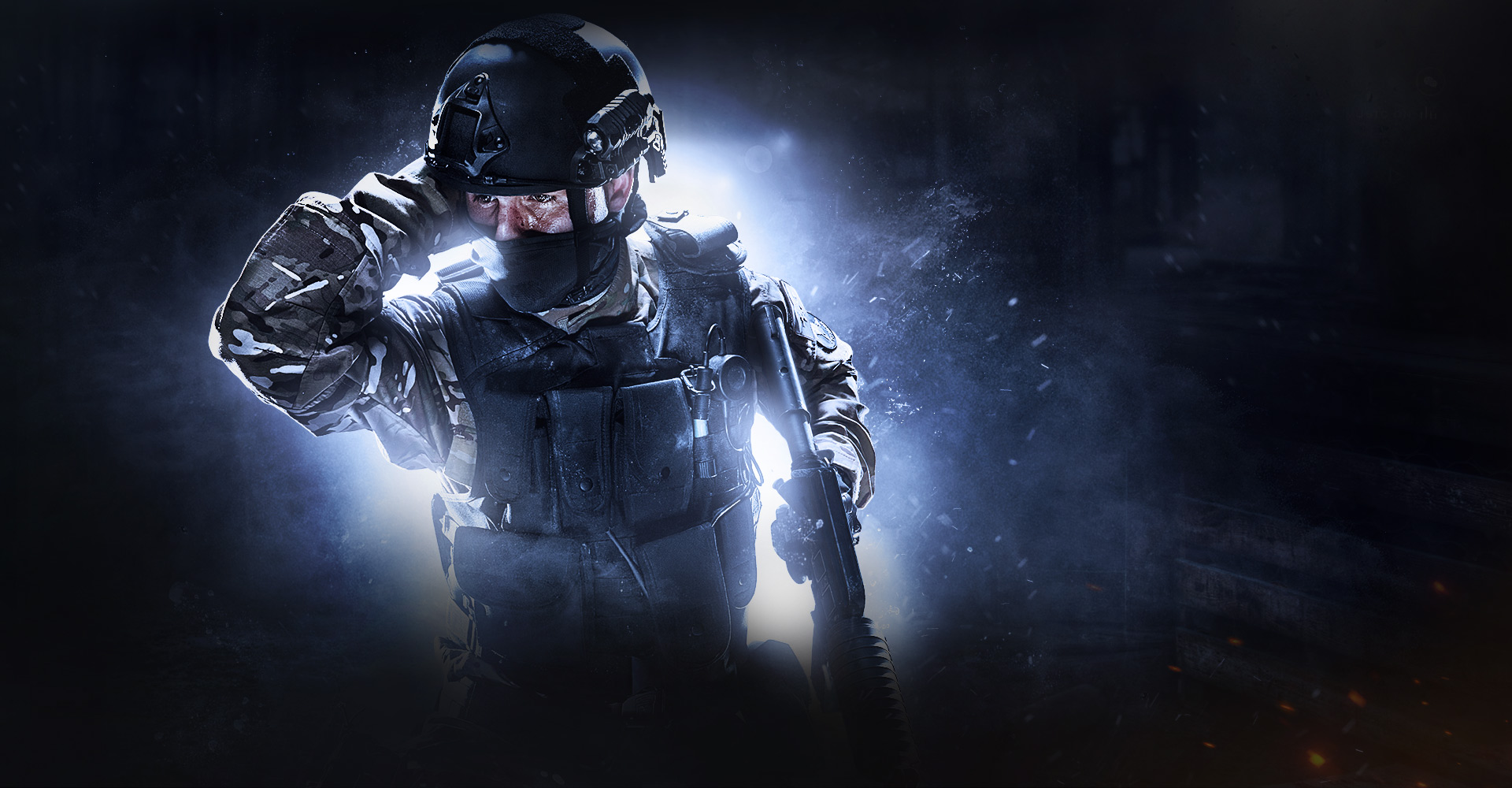 Splyce’s David “Davey” Stafford has had some troubling accusations leveled against him, after his team survived the North American IEM Katowice Open Qualifier last night.

Davey is being accused of stream-sniping Etherian Esports in the semifinals of the online qualifier for ESL’s $500,000 event. The 21-year-old star could be heard in the game chat discussing Etherian’s in-game economy during the broadcast.

Splyce later won the game 16-9 before going on to the finals, where they defeated compLexity Gaming 2-0 for a spot in the Closed Qualifier. The North American team is expected to play in the closed qualifier this upcoming weekend, which will determine who goes to the main international event in Katowice, Poland in February.

“I’m watching right now. My girlfriend has the stream open,” Davey said while in death chat. “They all have deagle [and] armor—all of them. I guess they have a whole bunch of extra money.”

Davey denied the stream-sniping allegations on Twitter last night, arguing that he was “debating” his teammate on the situation. Splyce co-owner Marty Strenczewilk also defended Davey, noting that it was a “joke made in bad taste.”

The Splyce organization has not yet released an official statement on the matter.