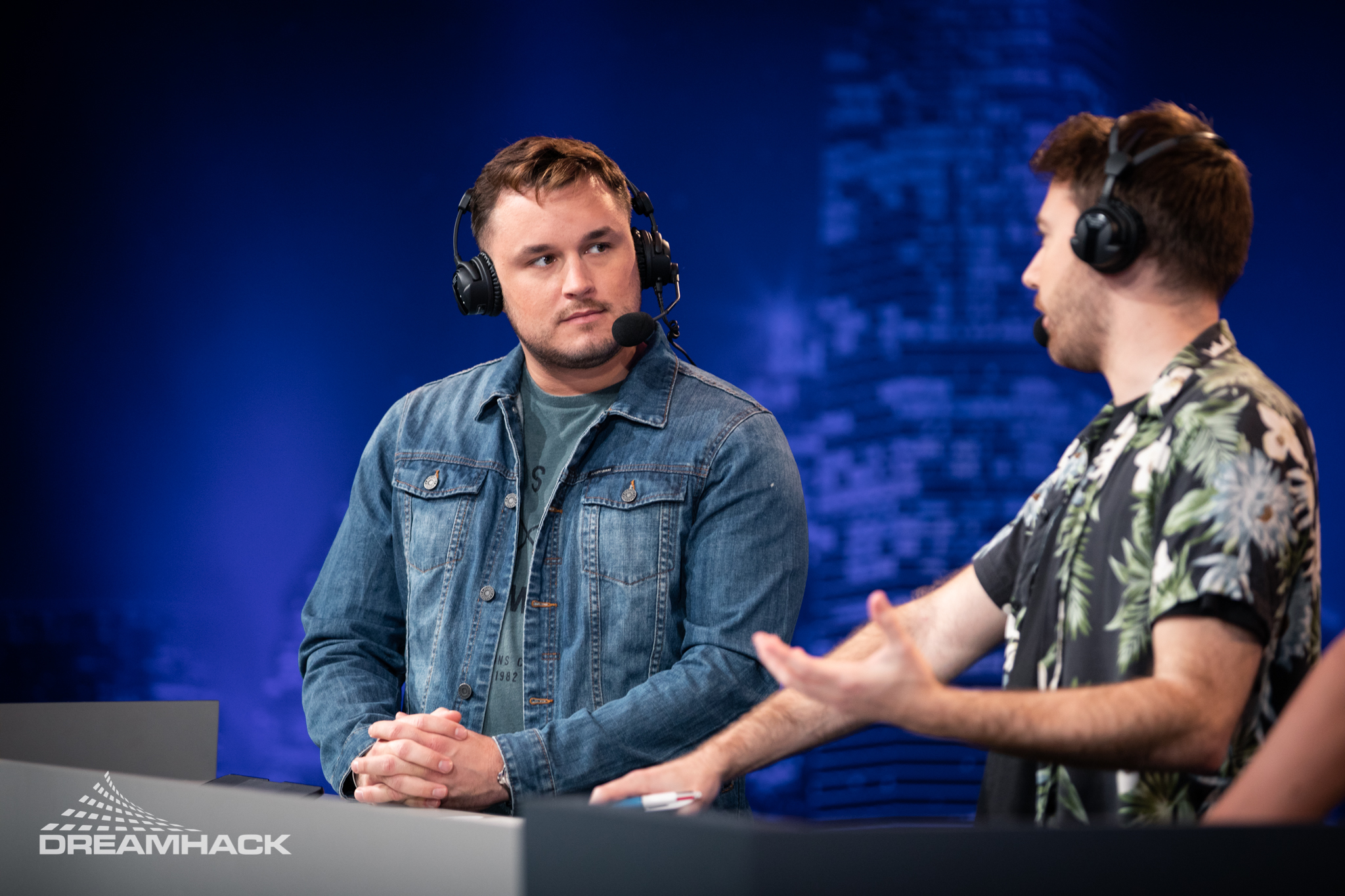 Slowinski and Dudenhoeffer spent numerous days reviewing demos in pursuit of any coach exploiting the bug that allows them to spectate anywhere on the map. Their investigation has resulted in the ban of three coaches so far—HUNDEN from Heroic, Ricardo “dead” Sinigaglia from MIBR, and Aleksandr “MechanoGun” Bogatiryev from Hard Legion—whose bans were approved by the Esports Integrity Commission (ESIC).

“Without the hard work of @michau9 & @steveduden this problem could have become much more rampant,” SPUNJ wrote on Twitter. Slowinski and Dudenhoeffer have worked on the case 24 hours a day, taking shifts of 12 hours each. They reviewed approximately 1,500 demos from tier-one events and will look at approximately 1,000 demos from tier-two and three tournaments to see if there are more cases of coaches exploiting this bug.

Slowinski is a veteran Polish esports referee who’s the former head referee of prestigious CS:GO events such as ESL One, ESL Pro League, and IEM tournaments. Slowinski has been actively sharing more information every day since the coach spectating bug scandal was revealed.

Dudenhoeffer, on the other hand, is a developer with “huge experience” in CS:GO. He works at ESL’s subsidiary company ESEA and helped to conduct several CS:GO events, according to the GoFundMe.

“Steve is a bit shy and isn’t really active on social media,” Slowinski wrote on Twitter. “But let me make it clear to everyone that he contributed as much as I did to this whole investigation. Without his technical knowledge, we would still be analyzing 2020 demos.” The veteran esports referee said that Dudenhoeffer helped him automate the process.

The GoFundMe has a goal of $10,000 and has already passed the $4,500 mark. Notable players, teams, coaches, and talent members have donated to the “Michal & Dudenhoeffer appreciation fund.”