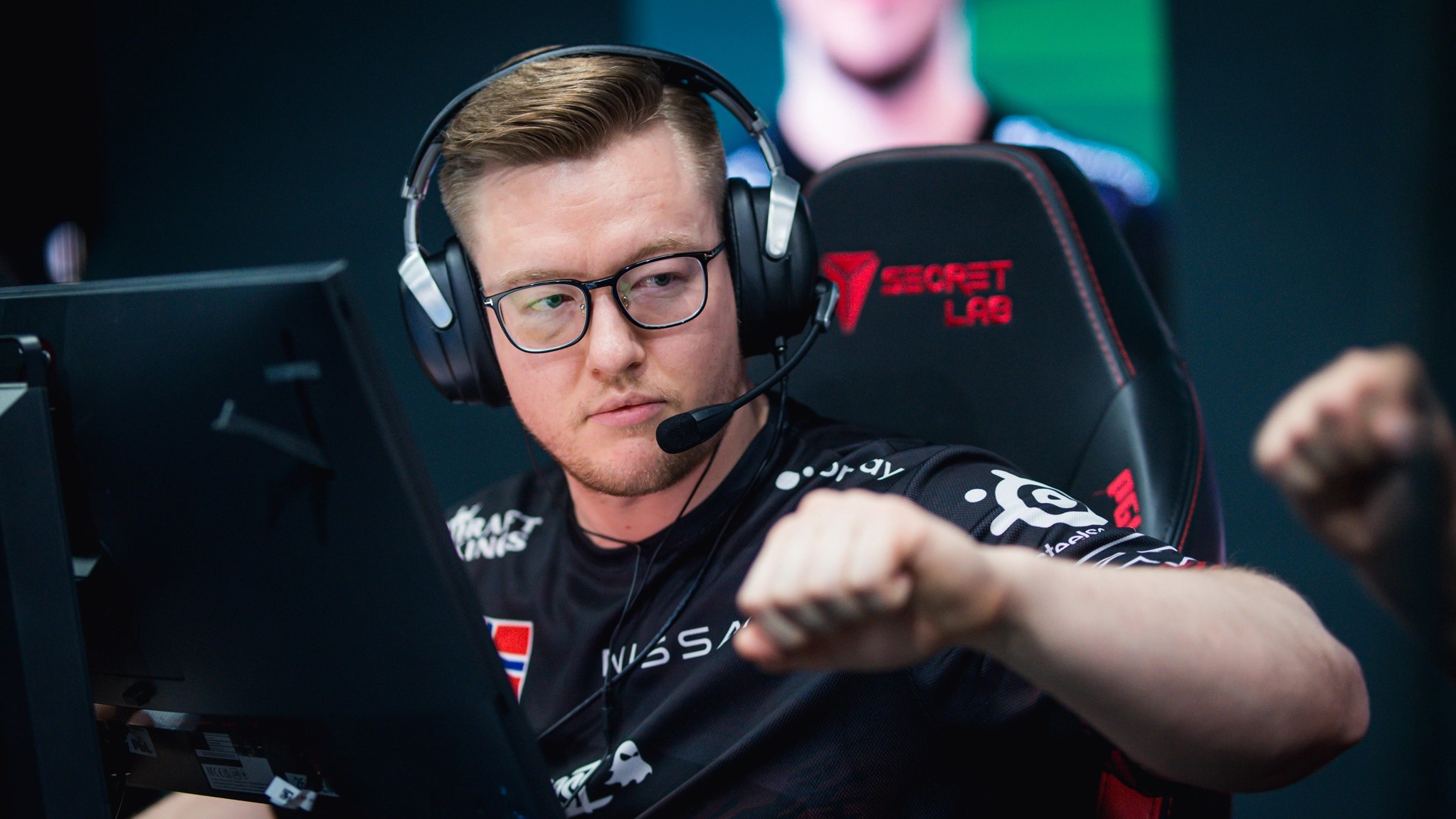 The broadcast team at the BLAST Premier Spring Finals this past weekend came up with an ingenious idea of getting CS:GO players at the event to imitate the sounds of the game.

In a hilarious clip that was shown on the broadcast, pro players, including JACKZ, rain, and duphreeh, were recorded mimicking some of the most recognizable sounds from CS:GO. They imitated grenades landing, an AK-47 shooting, and the bomb exploding.

But while listening to the players imitate the sounds and seeing their hilarious factual expressions was amusing, that wasn’t all. After, BLAST swapped the recorded sounds with the actual sounds from the game, and everything lined up. In fact, every single sound effect was virtually spot on.

If the rumors about Source 2 and another version of Counter-Strike coming soon are true, maybe it’s time that Valve hires some pro players to work on the project. They have clearly proved they have in-depth knowledge of the game.