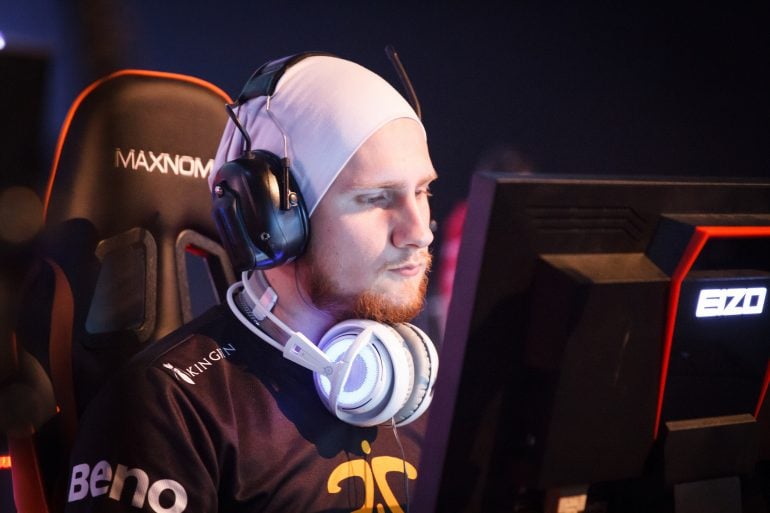 Days after his account was mysteriously VAC banned, Counter-Strike pro KRIMZ’s Steam profile no longer displays it has been banned.

Shortly after he was banned, many came to the longtime CS pro’s defense and said VAC likely activated because of a third-party anti-cheat software he had used. While the Swedish player did not say why his account was banned, he tweeted today, “Im free mfs,” in addition to thanking Valve for resolving the issue relatively quickly.

Andreas Samuelsson, the head coach of the Fnatic CS:GO team, said after KRIMZ’s ban that he hoped the issue would be fixed in short order “to clear up all speculations and solve the problem.” Samuelsson also said Fnatic did not believe KRIMZ had purposefully used an “illegal program.”

Although KRIMZ almost certainly has multiple CS:GO accounts, the banning of his 10-year-old account would have forced him to play the game on other accounts for official matches. KRIMZ and Fnatic are scheduled to play Dignitas in Flashpoint 2 tomorrow.