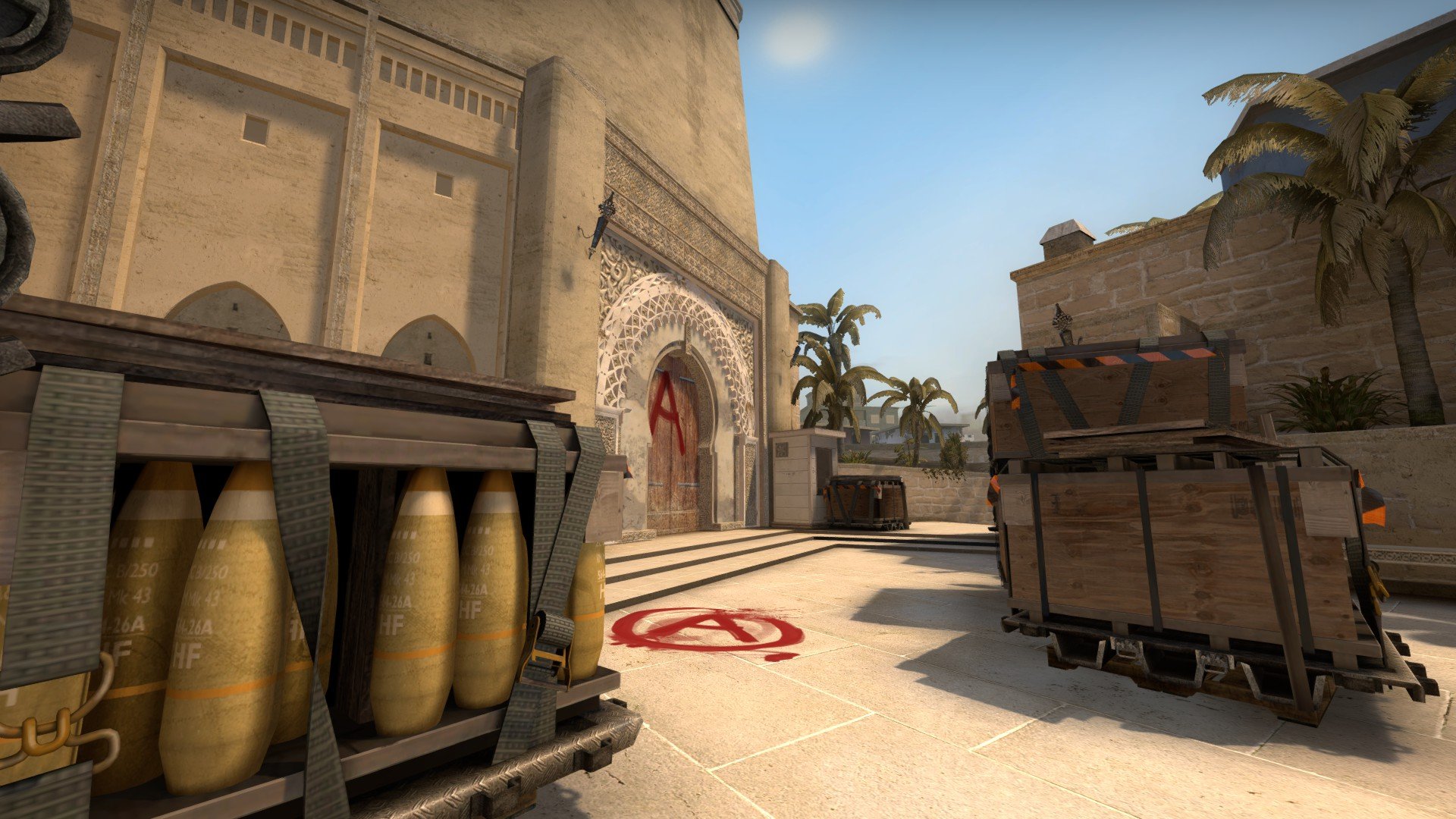 A casual CS:GO player recently displayed great reflexes while he was defending Mirage’s B bombsite from the T-side’s execution.

The CTs made an economic buy to afford rifles for the fourth round, so the CS:GO player only had a Desert Eagle in hands when the action started. He waited at the back of the bombsite, got rid of the first terrorist with a headshot, and immediately picked up the AK-47 on the ground. Then, he proceeded to probably hit the most difficult flick shot of his life, one-tapping a terrorist who was still up in the B apartments before quickly moving his crosshair to one-tap another player in the B bombsite within a second. He was traded after this and the remaining terrorist won a one-vs-one clutch against his teammate. But he called it the “sickest shot” he’s ever hit in CS:GO.

The player also recorded the highlight in slow motion and from the terrorists’ perspective. His opponents immediately reacted to his play in voice comms and couldn’t believe how fast he one-tapped two players who were so far from one another.

Sadly for the player, his teammate couldn’t win the one-vs-one situation after he was finally traded. But regardless, this is a great clip to add to his personal highlight reel. Many critics will say that he was just lucky, but you can actually develop your muscle memory by practicing flick shots in a practice server.

Community map aim_botz is a great way to try to develop your skills if you’re interested in making great plays like this casual CS:GO player did.