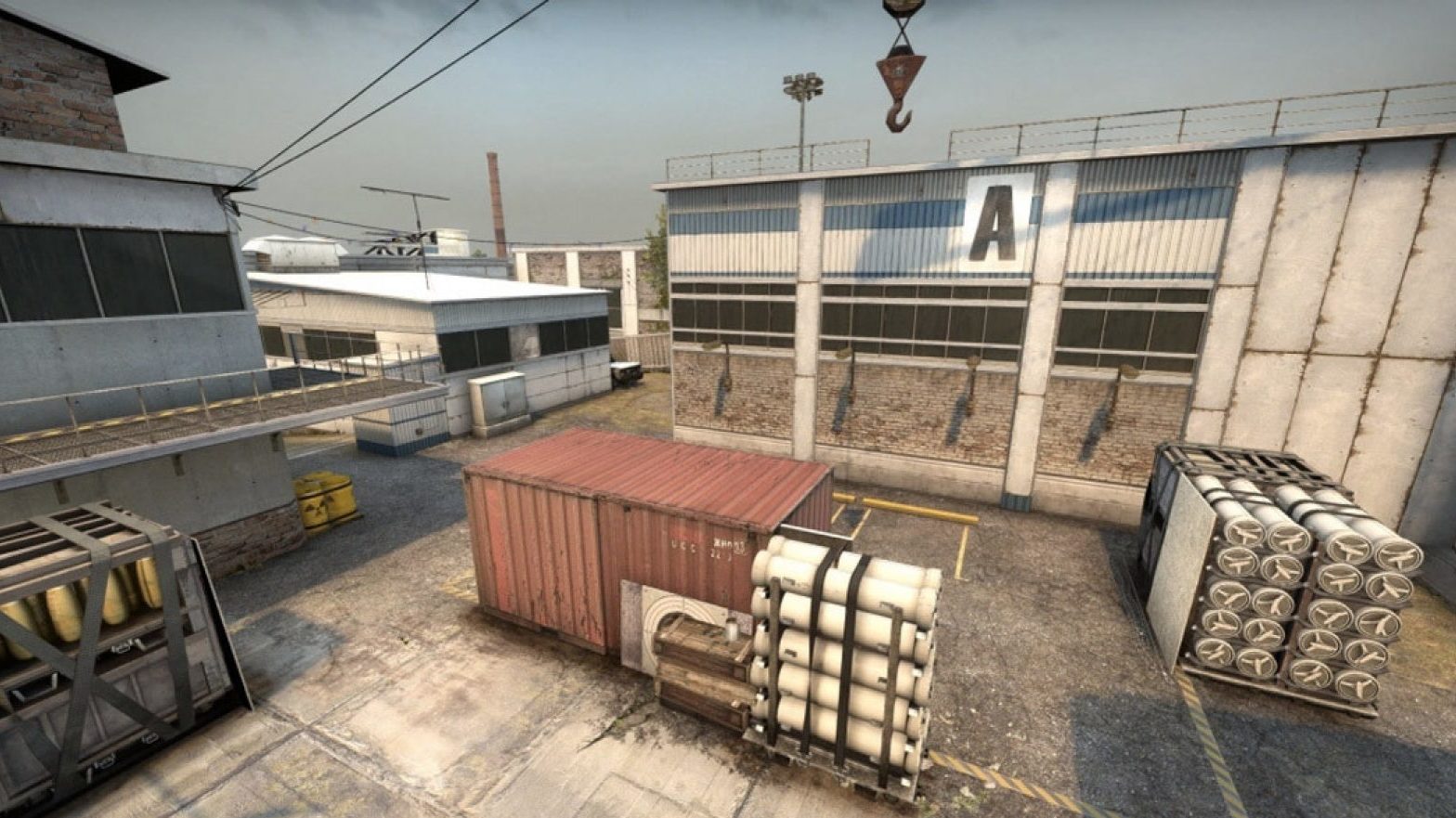 A non-professional CS:GO player recently showcased how powerful the CZ-75 automatic pistol can be when you’re playing it at close range and have the trigger discipline to not run out of bullets.

They were playing as a CT on Cache’s A bombsite and standing right in front of the squeaky door for the pistol round. Four of the five T-side players entered the site via A main and the CS:GO player hit every single one of them with a headshot. The last player remaining joined the action later via the squeaky door, but the CZ-75 user just opened the door and delivered one last headshot, killing all of the opponents without reloading.

You could argue that the terrorists didn’t throw any flashbangs nor attacked as a unit, but it’s still impressive that the CT got rid of everybody without seemingly losing any HP during the gunfights. The CZ-75 is a pistol that’s available for both sides of the games, but players have to choose between it and the Tec-9 for the T side and the Five-Seven for the CT side.

The automatic pistol was a powerful choice back in the day when teams such as LDLC dismantled full buys with just five players carrying the CZ-75. The gun lost its popularity after Valved nerfed it in 2018, but there are some pros who still use it, especially in eco rounds or in specific pistol rounds.