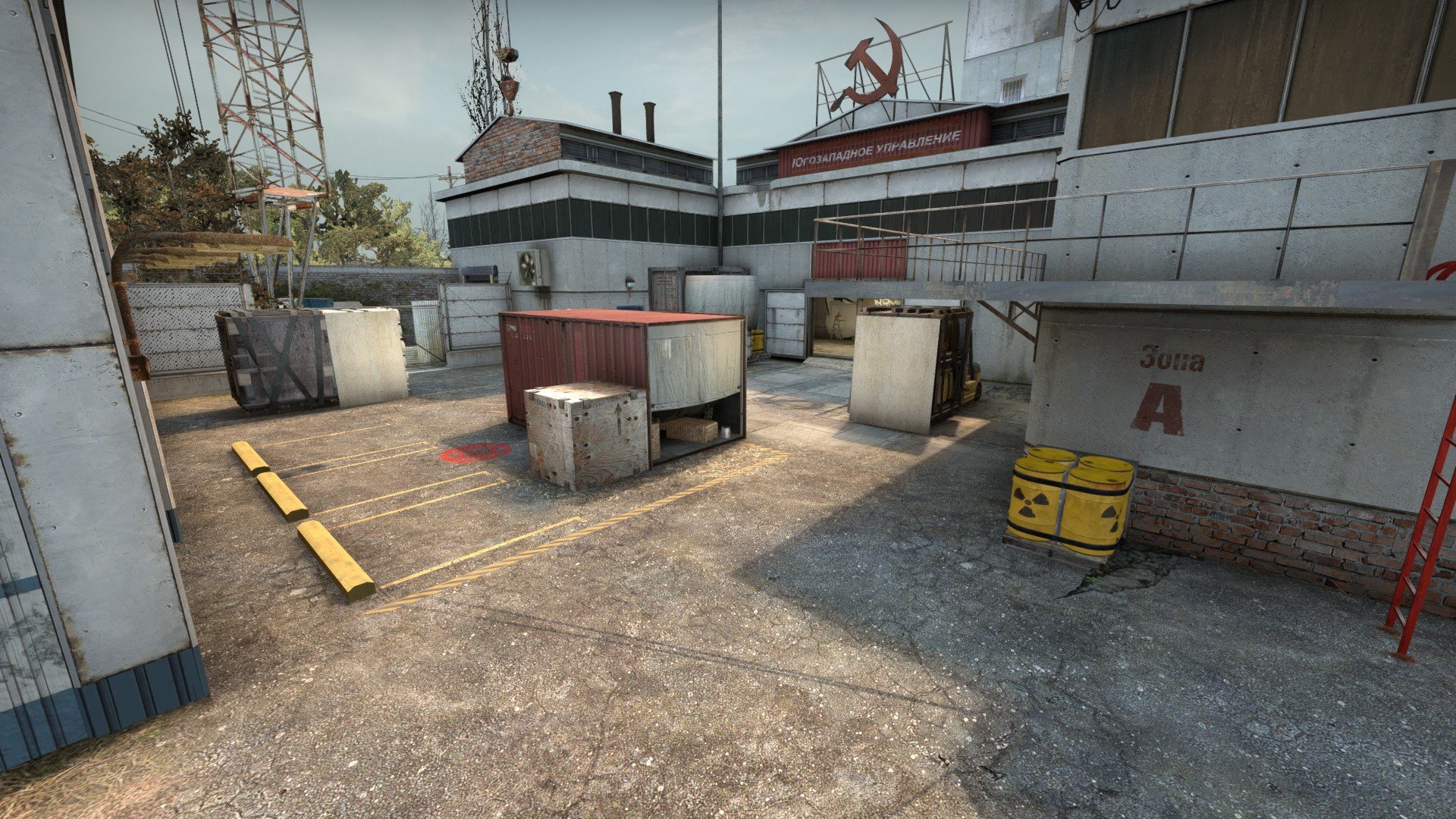 Another problematic bug has been found in CS:GO, and it involves an issue with audio cues.

The bug involves a user’s game client not registering an enemy’s player model position behind walls, according to YouTuber Jambo. As a result, running footstep sounds cannot be heard even if the listener is behind an adjacent wall directly near an enemy.

Players should normally be able to hear footsteps of all players regardless of whether they’re on the map radar or not. But now, it’s become evident that enemy footsteps can only be heard if they’re shown as a red dot on the radar, which requires a teammate to spot them for you. This is especially an issue if they’re not in your line of sight. The above video shows the problem on Cache in sun room.

Jambo, the YouTuber who found the bug, claims that this problem only appears in Valve Matchmaking servers and not on third-party servers, such as those hosted by FACEIT. He also believes that the anti-wallhack (convar “pvs_min_player_distance”) option set in Valve servers may have something to do with the problem. That option essentially adds a client-based model distance limitation to prevent cheaters with a wallhack from seeing you from far away.

Hopefully a solution is found for this gameplay-changing bug soon.