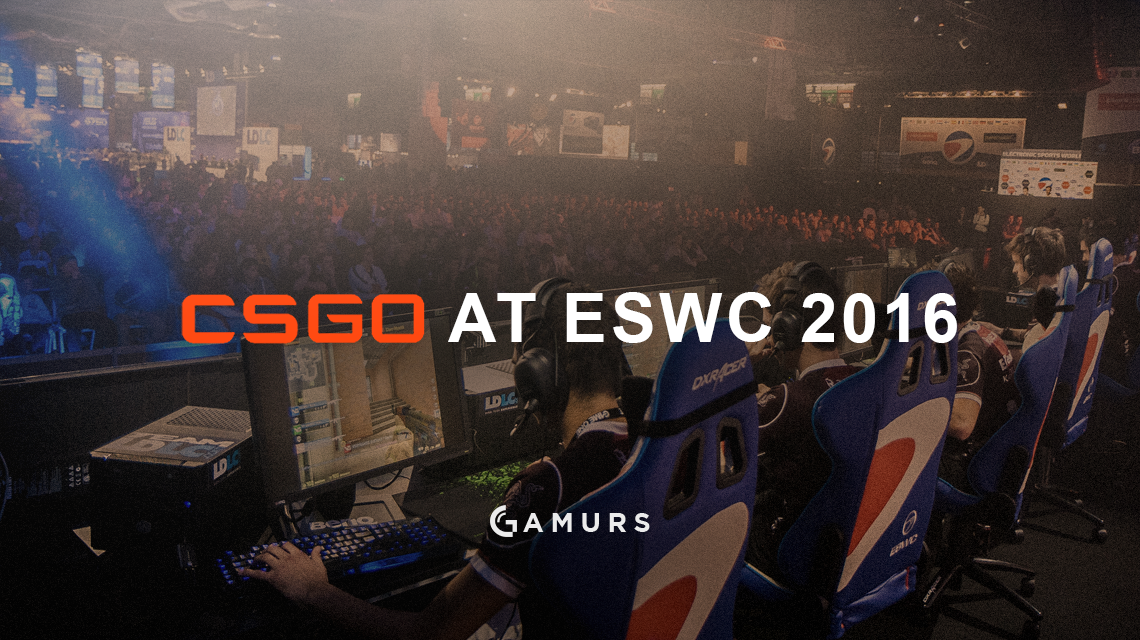 It is almost that time of year again where Counter-Strike: Global Offensive teams from all across the world compete during the Paris Games Week video trade fair. Thirty-two teams will be competing for their share in a $75,000 prize pool, as well as a whole load of bragging rights.

Teams wishing to get involved will be determined through either wildcard invites, or through numerous qualifiers, which are set to be held both nationally and regionally, the first of which will take place in South Africa, Bulgaria, France, Iran and Portugal.

CEVO are in charge of hosting the first of the regional events and here is a list, including the links for registration, of the authorised countries eligible to compete:

Teams must have three or more players from their respective region or country when competing in a qualifier held in that region. For example, three players from North America cannot team up with two Swedish players, and qualify through the Scandinavian qualifier.

As mentioned before, teams can also qualify via wildcard invites, which can be applied for using this link here.

Bravado Gaming is the first team to qualify from the South American region and Natus Vincere will almost definitely want to make it through this year, to defend their title from 2015.

Who do you think will take it this year? Will Na’Vi hold their place or will a wildcard team make an upset? Let us know in the comments below and for more updates on ESWC, make sure you are following us on Twitter at @GAMURScom.