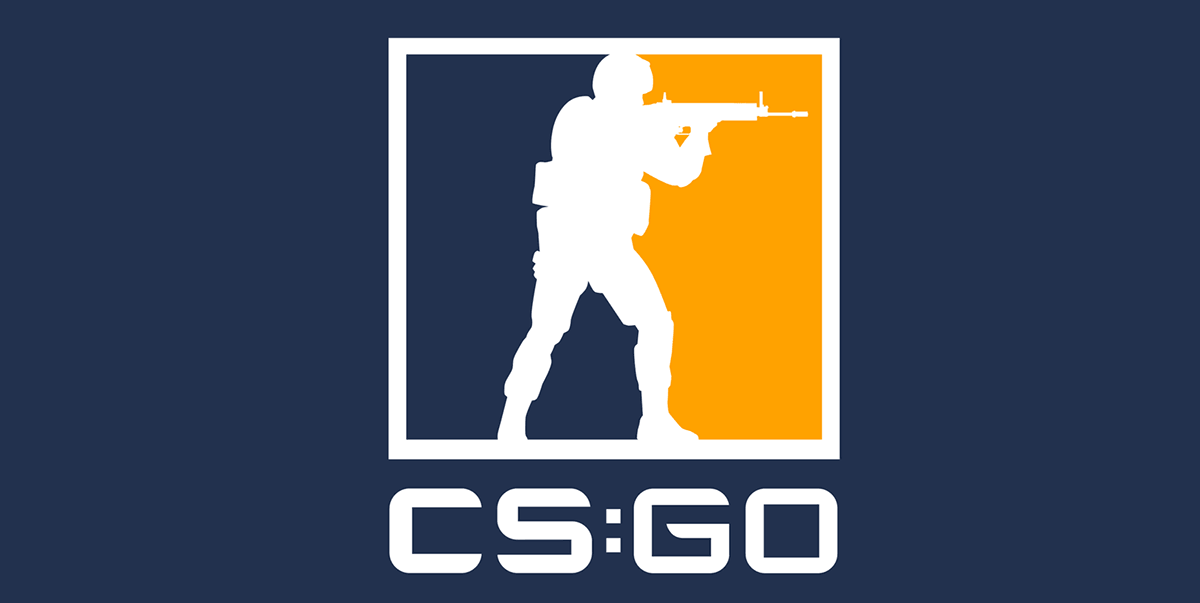 Crowns Esports Club just confirmed that it has decided to loan one of the team’s rising stars, David “Jayzwalkingz” Kempner, to Fnatic Academy on a two month deal.

Jayzwalkingz wasn’t a part of the Crowns starting roster and will likely relish the chance to take an active role on a starting squad such as Fnatic Academy.

He will be playing for Fnatic Academy in the ESEA Premier League, and Fnatic Academy will have the option to buy-out Jayzwalkingz after the tryout period is over.