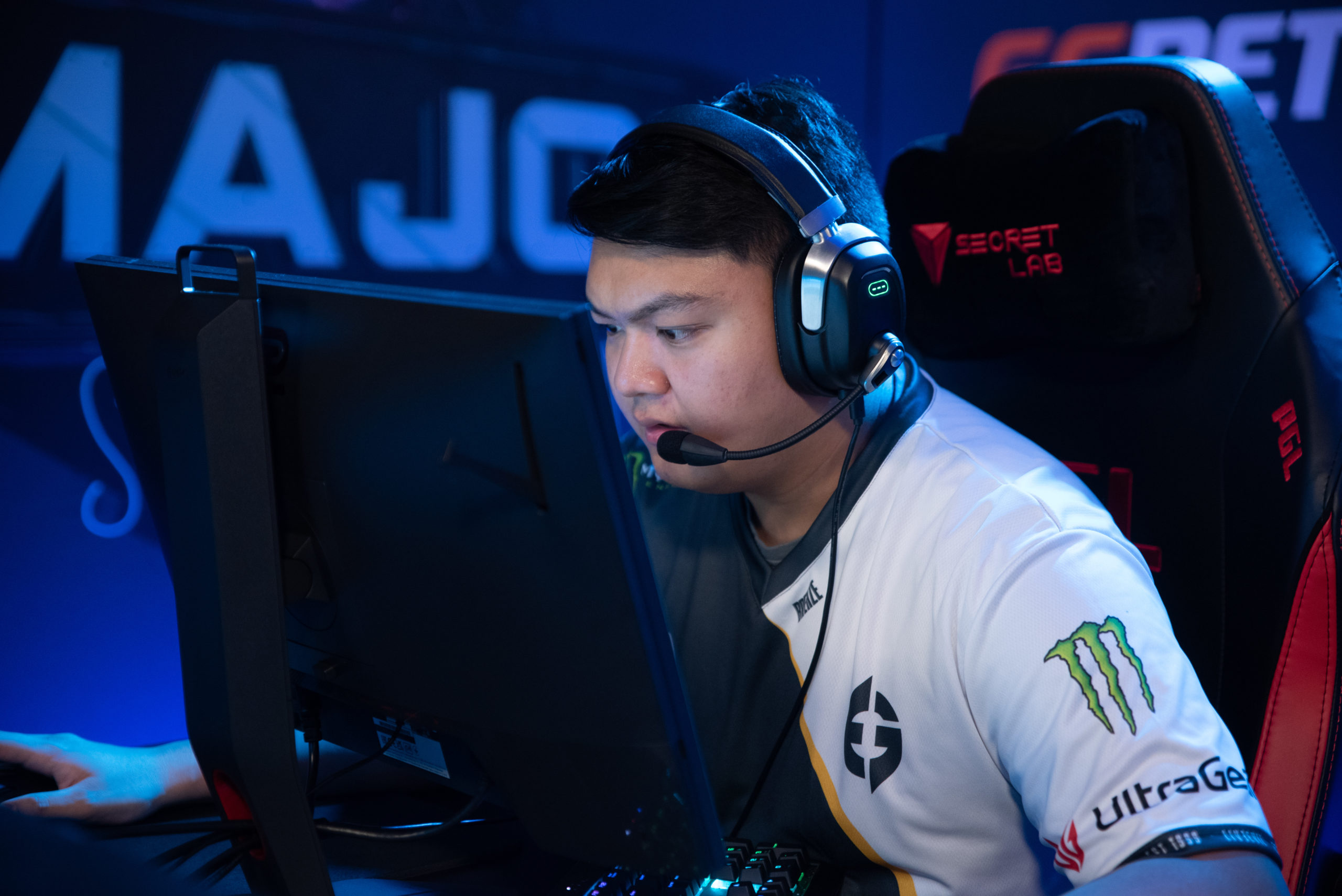 Copenhagen Flames convincingly beat Evil Geniuses during the second round of the Legends Stage at the CS:GO PGL Stockholm Major today. The Danes allowed the North American side to only win two rounds, taking Nuke with a 16-2 result.

Before the start of the most important CS:GO tournament this year, many fans and experts claimed that Evil Geniuses were one of the weakest teams in the competition, and the only one who didn’t deserve their spot in the Legends Stage. Today, the squad missed a chance to prove them wrong with a 16-6 defeat to FaZe Clan and now a 16-2 loss to CPH Flames.

The game on Nuke was a pure display of finesse from CPH Flames. They started on the CT side, quickly taking the reins of the map. Their defense was almost fully impeccable, with CPH Flames dropping only two rounds, won thanks to CeRq’s efforts.

The same story happened in the second half. The 3-0 team from the Challenger Stage started strong and never gave up the initiative, quickly wrapping up Nuke.

Both teams will continue their PGL Stockholm Major campaigns tomorrow. For Copenhagen Flames, it will be yet another best-of-one series, where the team will fight to go 2-1. Evil Geniuses, on the other hand, will try their luck in staying alive at the tournament. Looking at their poor form so far, though, they likely won’t be the favorites of tomorrow’s series, no matter who ends up being their opponent.

You can catch all the action on PGL’s Twitch channels. You can stay up to date with the PGL Stockholm Major scores, standings, and schedule here.