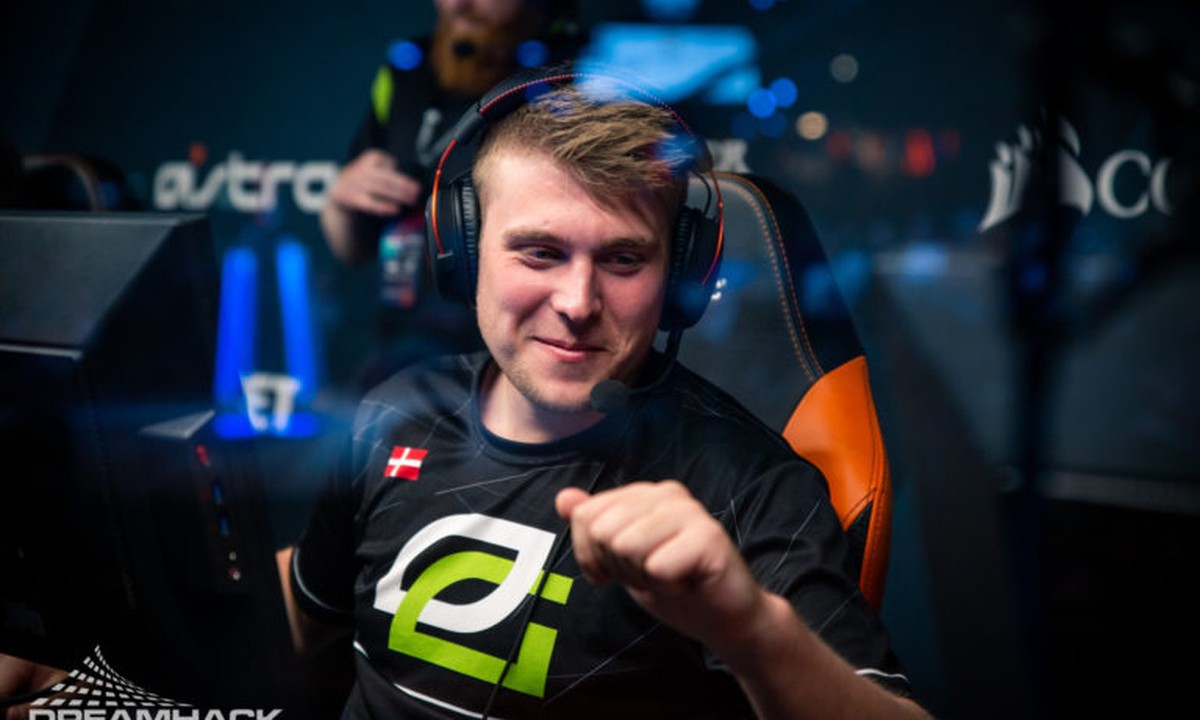 Complexity’s long-standing CS:GO player Rory “dephh” Jackson may be leaving the organization after more than three years. Kristian “k0nfig” Wienecke is about to join the roster, according to a report by French website 1pv.fr.

K0nfig has been teamless since Oct. 11, when OpTic’s players opted to disband and seek individual offers. OpTic’s CS:GO team will be sold by Immortals Gaming Club, its owner since June.

If k0nfig joins Complexity, he would play with another Danish player, the in-game leader Benjamin “blameF” Bremer. BlameF was brought up alongside William “RUSH” Wierzba after unsatisfactory results at the StarLadder Berlin Major in August.

Following Complexity’s elimination at the Major, Jason Lake, its CEO, said that he wouldn’t tolerate the results and hinted about building a superteam.

BlameF and RUSH failed to make Complexity look like a superteam, but the North American organization can be one step closer to its goal if k0nfig joins and return to his old form. The Danish was elected the 14th best CS:GO player in the world by HLTV in 2017, but his individual level declined after that.

K0nfig said recently that he’s having fun playing the game again, which may serve as an indicator that he wants to be one of the world’s best again.

Shall Complexity sign k0nfig, he wouldn’t be able to play at Complexity’s next tournament: the second part of the ESL Pro League North America season 10, which will begin on Nov. 15. The Danish already played for OpTic at ESL Pro League and therefore can’t play for another team.