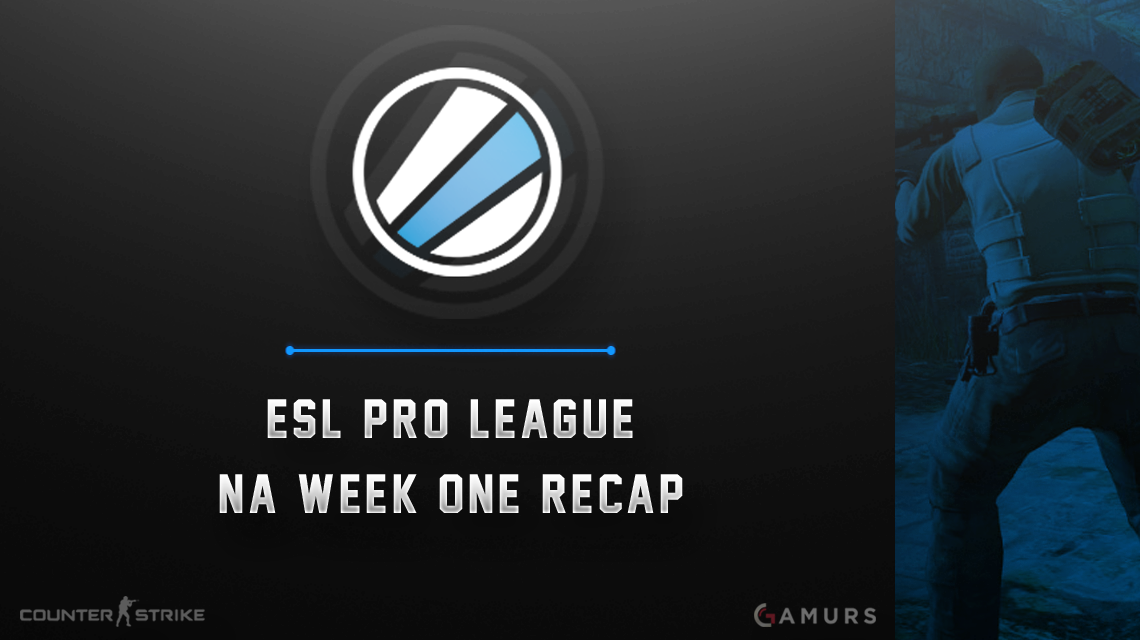 With this win, Echo Fox qualified for the ESL Pro League.

The rest of the teams competing have not yet played yet.

ESL Pro League will return on Wednesday, Aug. 24. Make sure to tune in to see who will be the dominant team in week two.

Who do you think will dominate this week, and why? Let us know in the comments and make sure to follow us on Twitter, @GAMURScom, for live coverage and other esports content.