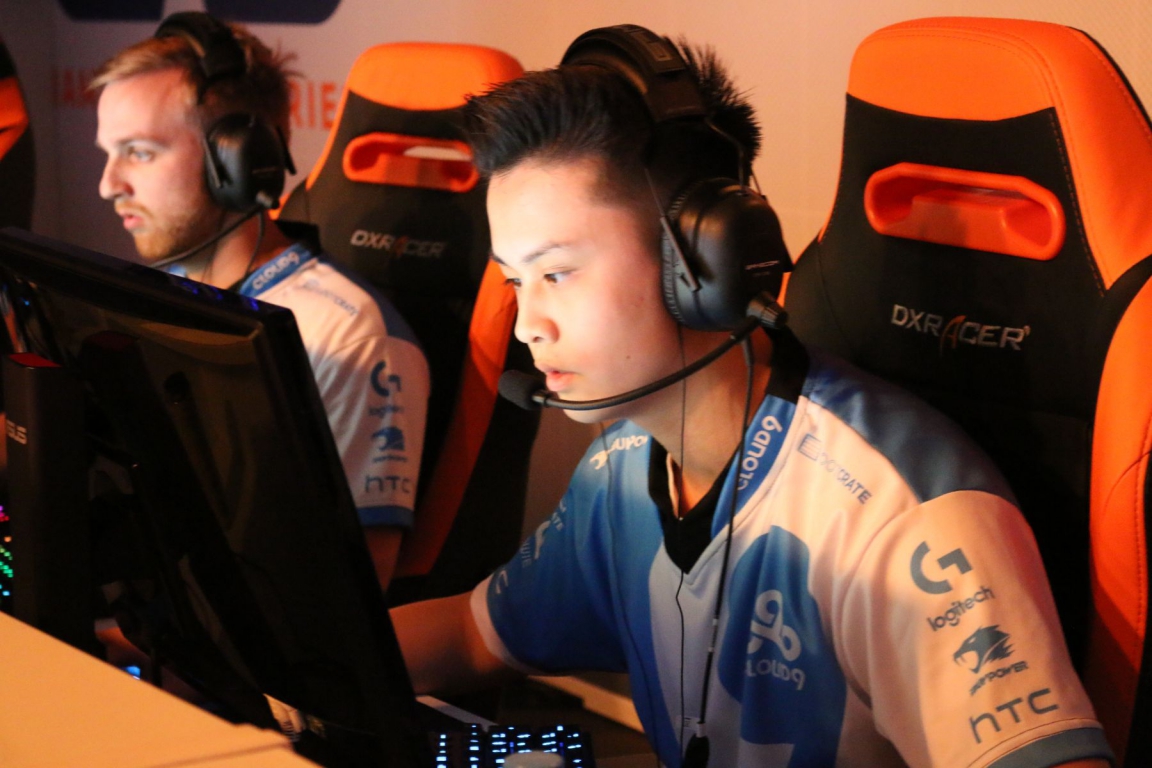 After four days of competition, Cloud9, Ninjas in Pyjamas, G2 Esports and Team Dignitas have advanced to the semifinals of the $300,000 StarLadder i-League StarSeries Season 2 LAN finals.

The tournament is the first major international Counter-Strike LAN to take place following the offseason and has therefore been the LAN debut of several of the new lineups. But when the hotly anticipated Na`Vi and GODSENT rosters were eliminated in the tournament’s group stage, the tournament suddenly looks to be up for grabs among the four remaining teams.

That includes North America’s Cloud9, who are now gunning for their second final appearance in as many weeks after a decisive victory against hometown heroes FlipSid3 Tactics earlier today. They will now be facing a struggling NiP featuring stand-in Mikail “Maikelele” Bill.

But as NiP has proved in the past, the Swedish legends are impossible to discount. While the team wasn’t favored heading into the event, the Swedes have impressed all tournament long; from an undefeated run in the group stage, to their impressive series against Astralis in the quarter finals. After losing opening map Cache and being routed in the opening half of Dust 2, NiP roared back by winning 12 rounds as CT after being down 4-11. Series closer Overpass became a bloodbath in the favor of NiP, who dominated the Danish superteam with a 16-6 scoreline.

The French rivalry was a close affair, and EnVyUs went down swinging on both Dust 2 and Cobblestone. G2’s Richard “shox” Papillon was on red hot form and blew every other player on the server out of the water. With 60 kills throughout the two games, and a 106.4 ADR (average damage per round) even Kenny “kennyS” Schrub was eclipsed by the French star, as the sniper only averaged 89.2 ADR in total.

Dignitas managed to end Heroic’s Cindarella story to claim the final semifinal spot. The sides traded maps in a three game series. The last game eventually became a tug of war, as the two teams continuously traded rounds. Eventually Heroic were broken and Dignitas secured its semifinals spot with a 16-12 finish on Mirage.