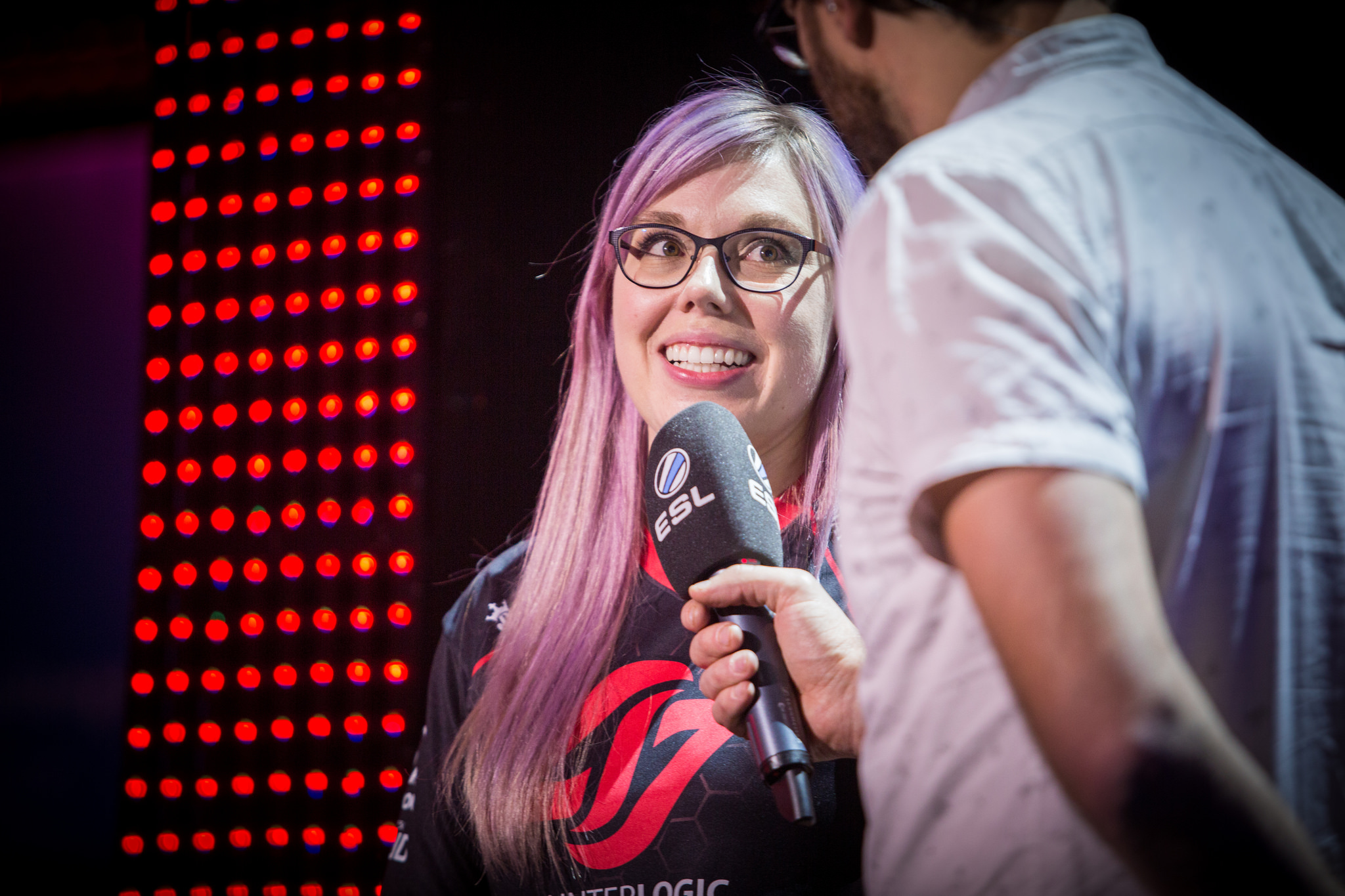 Stephanie “missharvey” Harvey is a top-tier Counter-Strike: Global Offensive player and a game designer at Ubisoft Montreal, and she holds a slot on both Forbes’ 2014 “30 Under 30” list and BBC’s “100 Women in 2016” list. On Dec. 18, she earned herself a new title—Canada’s Smartest Person.

Harvey earned the title participating on the show Canada’s Smartest Person, which focuses on testing multiple kinds of intelligence, like visual and musical intelligence instead of just knowledge. The experience pitted Harvey against a program director, a rugby player, a mechanic, and a hockey commissioner in determining who among them was the country’s smartest. Harvey and her fellow contestants, chosen from among thousands of applications across Canada, were challenged in five different categories: Musical, physical, logical, visual, and linguistic.

Visual, in particular, played to Harvey’s strengths. “That category was interestingly very easy for me and I can guarantee it was because of my gaming experience,” Harvey told Dot Esports.

Her experience as a professional gamer and a game designer, however, didn’t help her with the linguistics challenge—a Quebec City, Quebec native, Harvey grew up speaking French. English is her second language. “It was a rough moment for me on the show,” Harvey told CBC. Still, she persevered, despite having little time to prepare.

“I actually had zero time to train for it because I worked so much around the time the show was filmed,” she told Dot Esports. “I had to fly twice on a red eye for both days of filming my episodes and as soon as I landed in the morning we started recording.”

The show doesn’t define intelligence as being purely knowledge-based, so Harvey felt okay going into it without training or studying. “I could have done a little more work, such as at least watching one episode to know what I was getting into, but I just jumped right in,” she added.

Though each episode was only one hour in length, Harvey said the crew had to film for more than 14 hours each day. “It was extremely intense,” she said. “We had to stay standing up a lot and retake some takes for TV while competing and smiling and being stressed at the same time.” All the hard work was worth it, though: “I am glad to represent gamers in this victory,” she added.

So what’s next for Harvey now that she’s been named Canada’s Smarted Person? She’ll continue training with Counter Logic Gaming at their team house in California.

“For 2017, I want to focus on competing and winning again, so hopefully that happens,” she said.