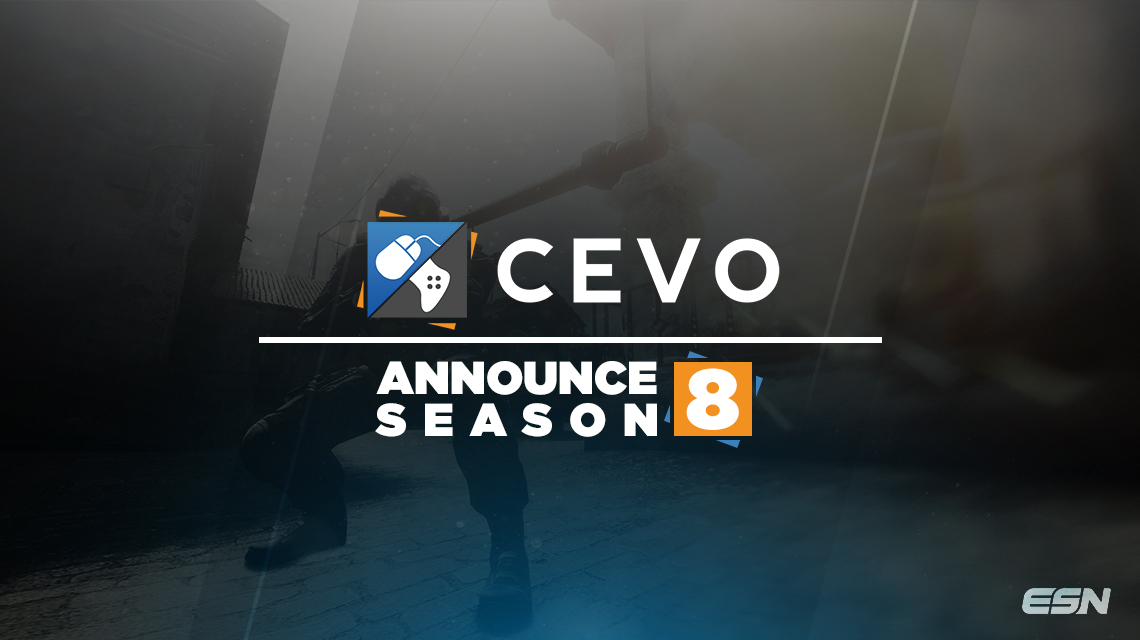 After a successful seventh season of their league, CEVO have announced their eighth season, where the LAN Finals will again appear at the MLG arena in Columbus, Ohio from November, 6 – November, 8.

Previously, teams have received three points for a series win and one point each for a series that is tied, but now, in Season 8, teams will gain a point from each map won in the best-of-two series.

The prize pool has been increased as now, $150,000 will be distributed among the participating teams, with $50,000 of the prize money going towards travel support for the teams that qualify for the Season LAN Finals in November.

Here is the schedule for Season 8:

Be sure to keep up to date with our website for all of your CS:GO news.