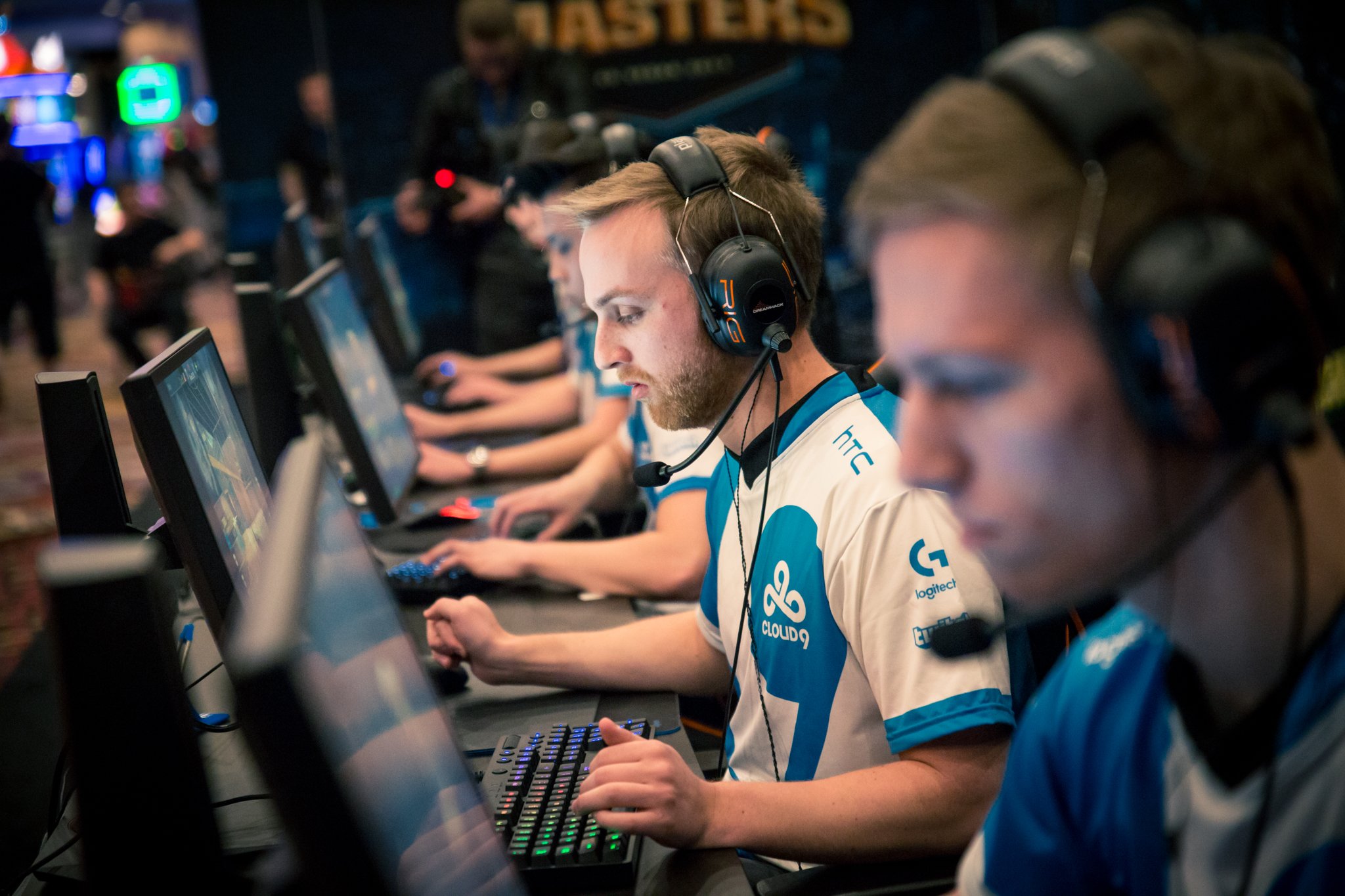 Cloud9 swept both NRG Esports and CLG 2-0 in order to reach the finals of the eight-team tournament. NRG proved to be a cake-walk for C9, as they destroyed them on Cobblestone 16-3 and Train 16-9. C9 had a tougher series against CLG, who were just coming off of a sweeping victory against OpTic Gaming. Despite this, the boys in blue cleaned up on Train 16-14 and on Inferno 16-12. Mike “shroud” Grzesiek had a pivotal one-versus-three, post-plant clutch on B site of Train to win the map, stop a tilt factor, and prevent possible second and third map losses on Inferno and Cobblestone.

The climax of the tournament pinned the Brazilians of SK Gaming against fan-favorite Cloud9 in a grand final rematch of last year’s ESL Pro League S4 Playoff Finals, which Cloud9 won 2-1. With the map pick (Cobblestone, Train, and Inferno) being heavily in SK’s favor, the Brazilians, who had recently won cs_summit and IEM Sydney, theoretically should’ve easily taken the series against the North Americans.

C9 surprised SK with a decent 7-8 Counter-Terrorist side and an even better 9-4 Terrorist side on Cobblestone. Marcelo “coldzera” David of SK notably machine-gunned his way to an uncontested one-versus-four on B site early in the map. Jordan “n0thing” Gilbert dropped an impressive thirty bomb and a 107.4 ADR that played a huge role in the team’s initial win. Cloud9 ended Cobblestone 16-12.

Train was more of a challenge for C9 as they traded rounds on both Terrorist and Counter-Terrorist sides. SK lead 11-9 late in the game until C9 had a defensive burst of energy that boosted them to 14-11. The Brazilians eventually knotted the game at 14-14, but the North Americans completed a two-versus-three retake that swayed the game in their favor at 15-14. C9 ended Train and the match at 16-14 after stacking and defending A site from a split execute. Timothy “autimatic” Ta top-fragged at 26-25 with a 101.0 ADR while the rest of the team was not too far behind in the kills department.

Cloud9’s shocking online victory over SK Gaming yielded them their first tournament win of 2017, earning them $10,000 of the $20,000 prize pool. Their next offline event will be at the ESL Pro League Season 5 Playoff Finals in Dallas, Texas from May 31 to June 4.