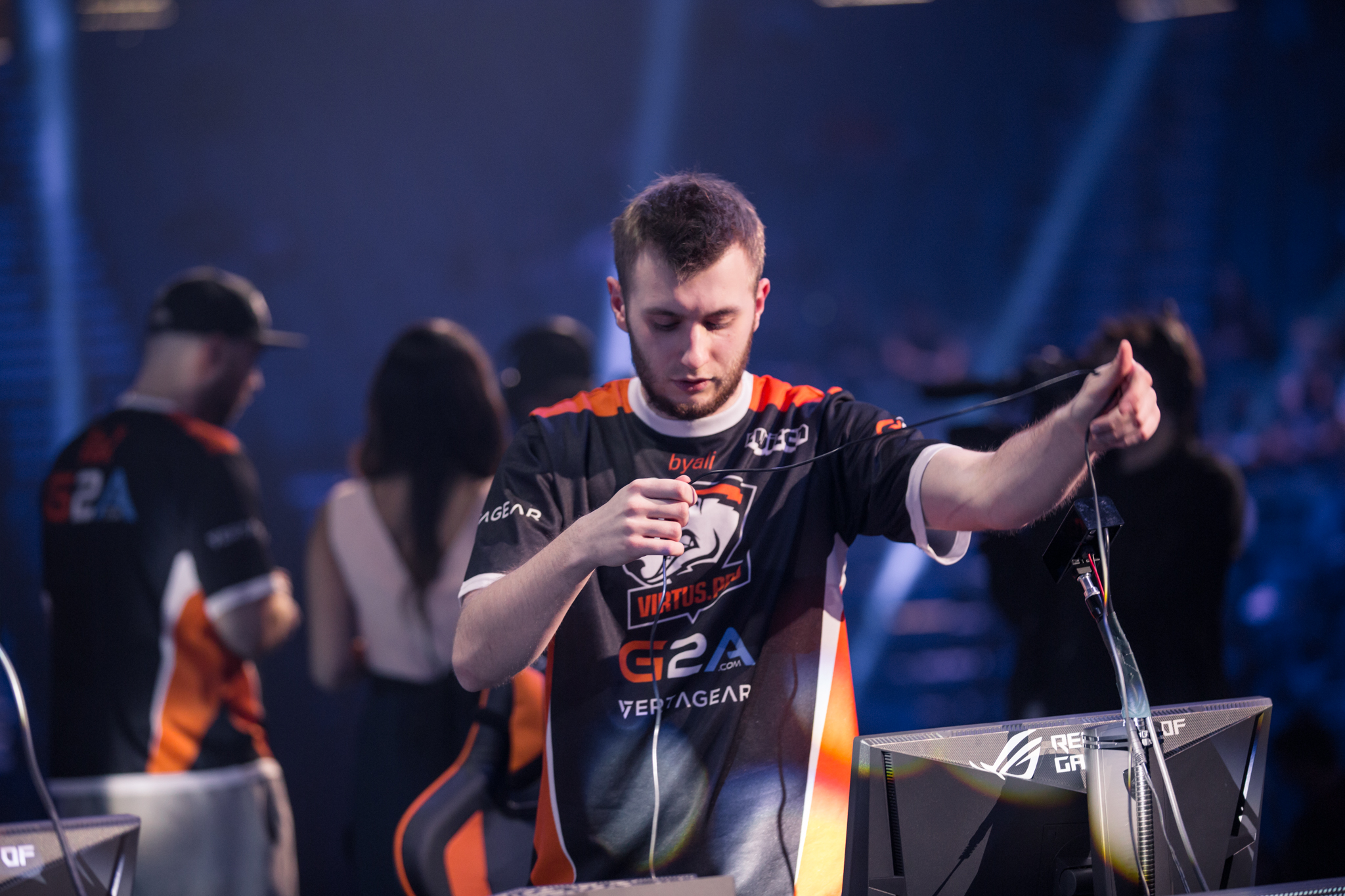 With this move, the 27-year-old rifler permanently joins Izako Boars after standing in for the team for a brief period in May. Before that, byali had been a free agent since October 2020 when he parted ways with AVEZ. Izako Boars now has a total of four players on its roster, including Mateusz “TOAO” Zawistowsk and Daniel “STOMP” Płomiński.

The Izako Boars were down to just three players last week after mousesports signed two of their players—Kamil “⁠siuhy⁠” Szkaradek and Hubert “⁠Szejn⁠” Światły—for its newly launched academy project. This move sees byali reunite with TOAO, whom he played with on Virtus Pro in 2019.

The CS:GO veteran wrote a beautiful story with VP. He stayed with the organization from 2014 to 2019, helping it become one of the most iconic teams that Counter-Strike has ever seen. The quintet of byali, Jarosław “pashaBiceps” Jarząbkowski, Janusz “Snax” Pogorzelski, Filip “NEO” Kubski, and Wiktor “TaZ” Wojtas won several tier-one championships, including DreamHack Masters Las Vegas in February 2017, ELEAGUE Season one in July 2016, and most notably the ESL One Katowice Major in March 2014.

Out of all five former VP players, byali perhaps is the one who vanished from the spotlight the most since he went on to play for tier-three teams after the org let him go in May 2019. This opportunity with Izako Boars could be his last in competitive CS:GO before he retires from pro play.