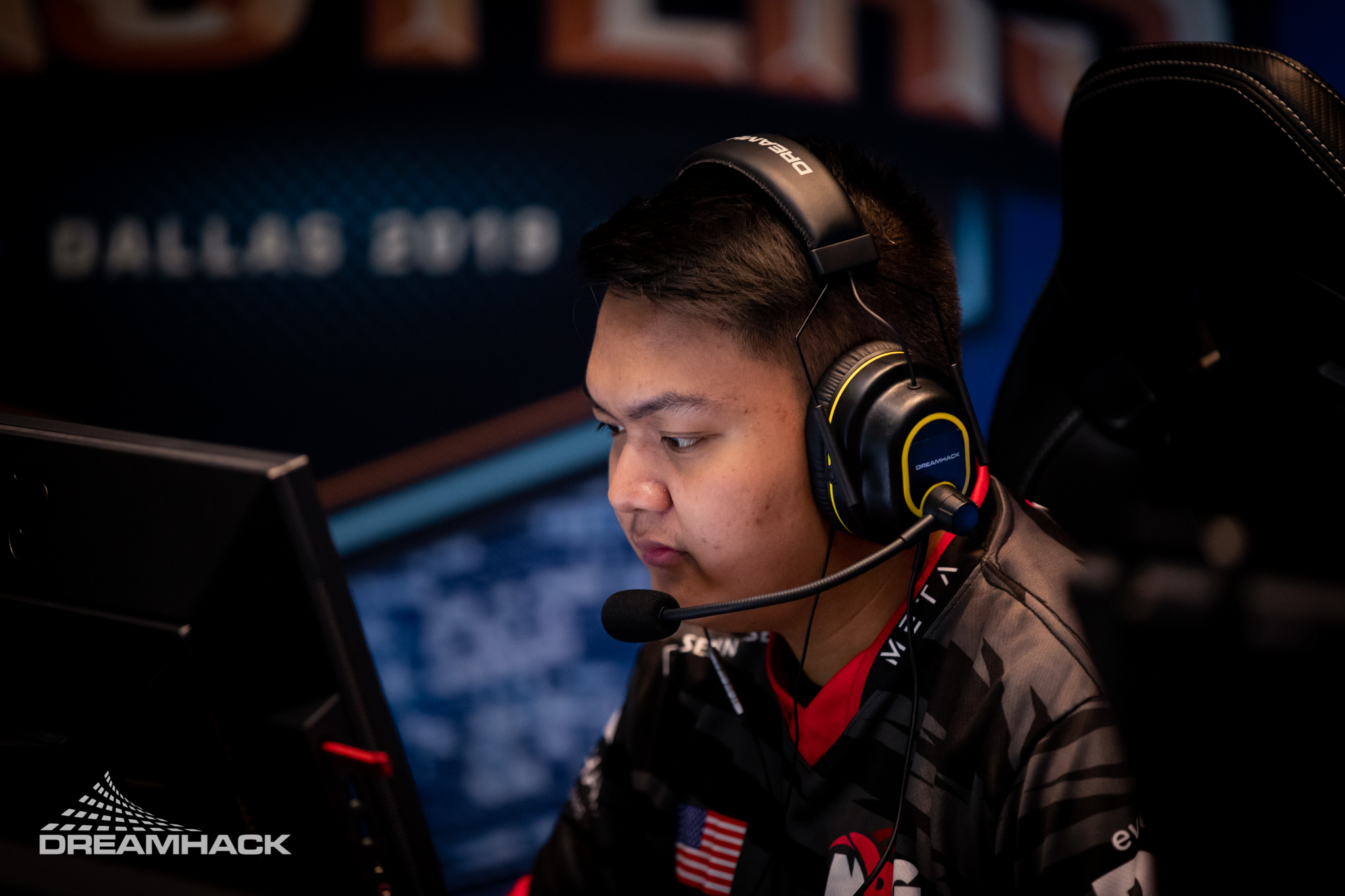 ImAPet, however, won’t be the one replacing Brehze. EG will use HellRaisers’ Igor “crush” Shevchenko as a stand-in for the game against forZe and the match decider if they win the first one.

“We will be using crush in place of Brehze for day one of EPICENTER, hopefully, we still put out a win,” ImAPet said. “Due to a random visa issue that will be resolved very quickly. I also dodged a bullet. Thank you crush.”

EG were fortunate to find a stand-in on such short notice. Crush has been playing professionally for CIS teams since 2015 and signed with HellRaisers in September. The Ukrainian has averaged a 0.95 rating across all five LAN events he’s attended over the last 12 months, which means EG will miss Brehze’s firepower since he’s averaged a superb 1.16 rating in the last year.

Nonetheless, crush is still an improvement compared to ImAPet. The 23-year-old coach has never played Counter-Strike professionally and entered the pro scene in 2016 as an analyst for CLG.

If EG win their series against forZe tomorrow at 4am CT, they’ll face the winner of Virtus Pro vs. mousesports at 10am CT for a spot in EPICENTER’s semifinals.